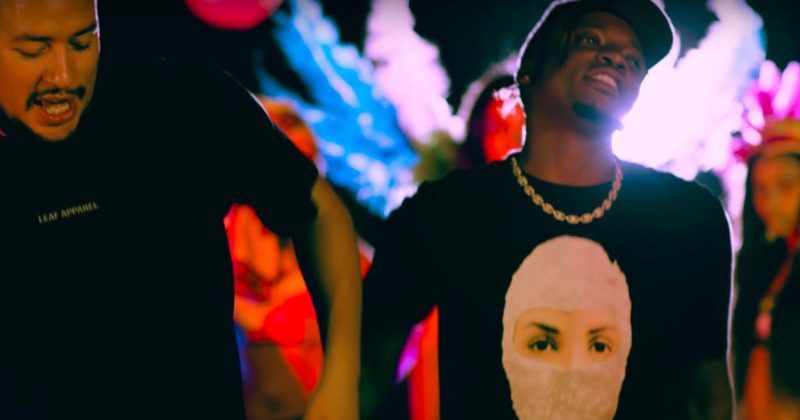 AKA made his name in South Africa as a rapper but occasionally, he’d sing a ballad to show off his versatility. His last album, ‘Touch My Blood’, featured “Jika”, an Afropop song where he sings of his romantic feelings over the sultry mid-tempo beat produced by Kiddominant. AKA just released the music video for “Jika” to mark his birthday on the 29th of January.

Life of Nivo produces the music video for “Jika”, set in a futuristic time-frame where AKA and Yanga Chief are old and live in an home for old people. Despite AKA’s best efforts to earn the affection of a pretty woman in the same home, he doesn’t seem to be making any headway till we inexplicable wind up back in a time where everyone is young and partying at a carnival.

You can watch the music video for AKA and Yanga Chief’s “Jika” below.

ICYMI: See the music video for AKA’s “Fela in Versace”