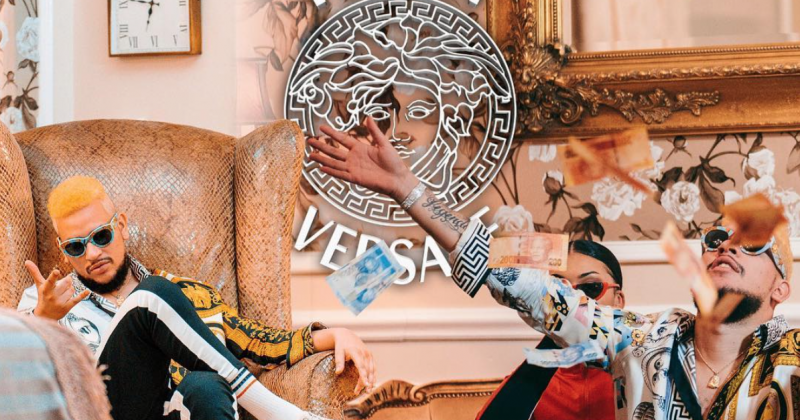 Off AKA’s album Touch My Blood, “Fela in Versace” has been on the number 1 spot on Metro FM’s Top 40 in South Africa. He premiered the video for the track on MTV Base South-Africa earlier this week. Like the song, the video directed by Nate Thomas, illustrates status, money and extravagant living. Afrobeats music producer, Kiddominant kicks off the music video with an entourage in Versace walking behind him with swag. As the video progresses, the cast and video vixens burn clothing items that are supposedly Versace. A clip of AKA performing at a live concert is shown, and he also delivers his verse, name dropping Fela and Nelson Mandela, while wearing Versace and wrapping himself around Nigeria and South Africa’s flags.

Check out the music video below.