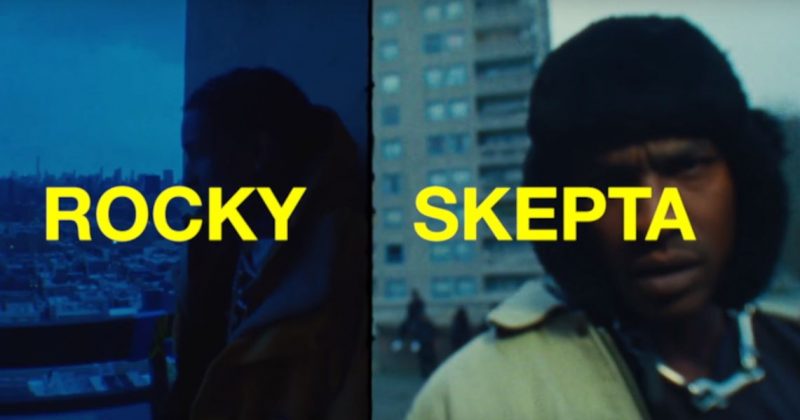 Last year’s “Ghost Ride” with A$AP Nast made it impossible to have ruled out having Skepta on an A$AP Rocky track, it was more of a question about when it would come. Thankfully, fans didn’t have to wait too long with the release of A$AP’s long-awaited third-studio record Testing featuring “Praise The Lord”, a chemical combination of Rocky’s Harlem style and Skepta’s coldest flow yet.

A$AP Rocky just released the video for “Praise The Lord (Da Shine)”. The video follows both rappers in a split screen view of their hometowns, New York and London. The charismatic energetic of the record is displayed in the erratic nature of the video, done in vaguely psychedelic filter frames where the scenery refracts and wobbles around them.

Watch A$AP Rocky and Skepta in the video for “Praise The Lord (Da Shine)” below.