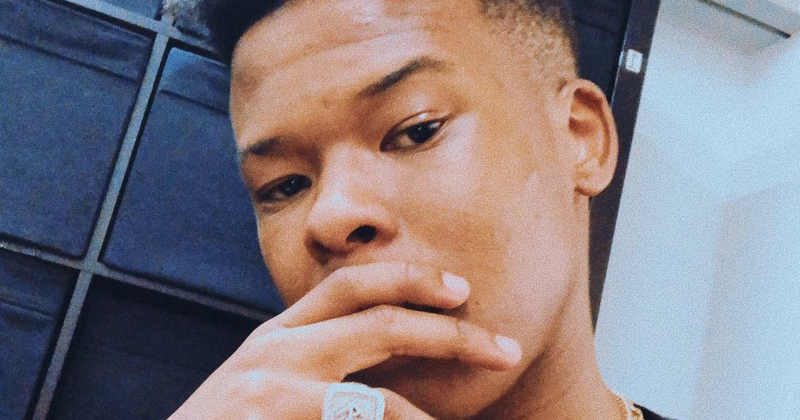 Nasty C debuts “King” and “Jungle” from his forthcoming album

Nasty C’s forthcoming album, ‘Strings and Blings‘ is one of the most anticipated albums of the year. A few weeks ago, the South African rapper promised that the album was “0.9999999999% Done” in an Instagram video post before he was in Nigeria and gave an interview confirming that Runtown, A$AP Ferg and Ycee were for among the featured artists on the album.

The album is set to be released on the 6th of June but he just debuted two singles off the project to give a taste of what to expect. His social media posts leading up to the album had us contemplating various directions the album could take, but after listening to his latest releases, “King” featuring A$AP Ferg and the solo track, “Jungle”, it is clear what direction the album is taking.

According to Nasty C, “King” is “about the kids who talk too much”. Over the Tweezy produced beat, Nasty C raps about the kids who call themselves ‘kings’, questioning if the ‘lifestyle’ is really all they believe it to be.

Though the Cody Rhones produced “Jungle” is more about society at large. Nasty C raps about society as a jungle and how things that should be scored tend to go unnoticed because they’re believed to be the norm.

Next Article Listen to “Agidi”, the latest single from D’banj