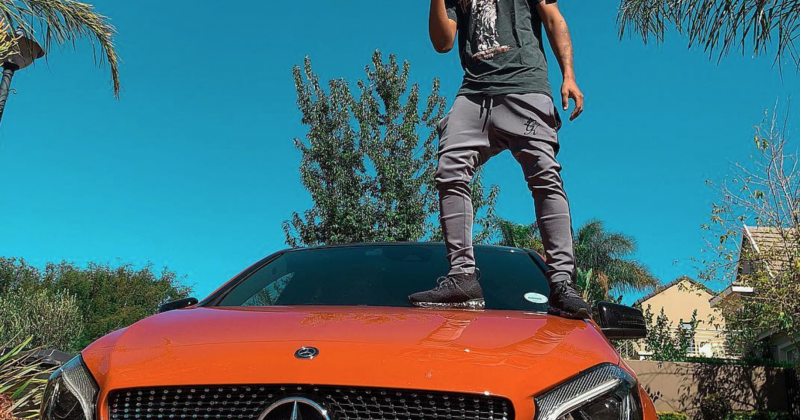 According to Nasty C his next album is almost done

South African artist, Nasty C  is on an impressive roll. His most recent win is an African Artist of the year award a few weeks ago, but he’s going guns’ a blazing with the release of  his album, one he excitedly intimated fans about via his instagram. If a margin of error of 0.00000001 is nothing to you, the album is ready.

If Nasty C intends to get  ‘hella woke’ on this album, we hope it comes correct. Except of course, he can make a trippy, life-in-the-inner city film to rebrand.

Ahhaaah! Maybe THATS what we should do.. give the word bakism a new meaning 🤷🏽‍♂️ clown it.. give it new energy.. we managed with “nigga” didn’t we?.. that word used to cut deep to some people till they gave it a new life.. u follow now??

In this clime, you have to get it and get it RIGHT. It’s one bad move from being surrounded by a tribe connected by the internet brandishing their cellphone shaped pitchforks, as they chant ‘canceled’ around a fire set on really good memes. That said, we’re rooting for Nasty C, and can’t wait for the release.

0000
Previous Article The NATIVE Exclusive: M.I isn’t the messiah the world wants him to be