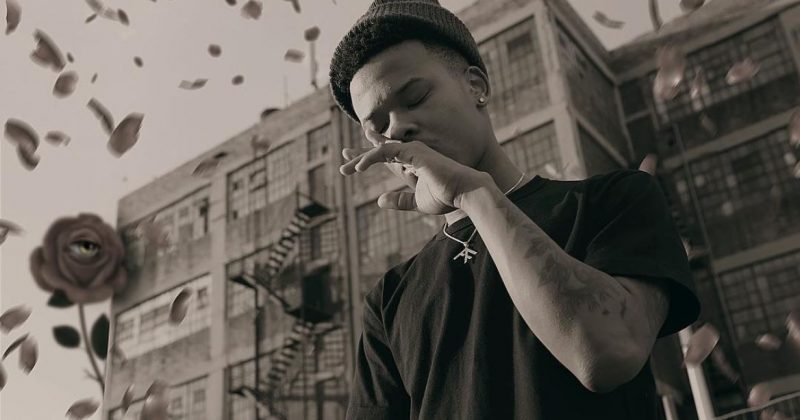 In hip-hop, one sure way to trump the inviolable law of ‘Keeping It Real’ is to establish a whole new reality with emotionally charged lyrics. It explains why Drake despite all the criticism he has received for being corny has grown into such a rap phenomena steering hip-hop out of the streets and into an emotive headspace. And why more rap songs have more forlorn subtext and perhaps even why there are so many rap songs up for 2018 Grammy nominations. It’s already too late for Nasty C’s latest release, “Changed” to get a Grammy nomination against next year’s awards ceremony, but that’s not stopping him from revealing the thoughts that keep him up at night and why he casts suspicious glares at his friends.

YOU RELATE? —LINK IN MY BIO

The synthesizers that seem to bellow in some distant horizon like strange fog, piano percussions and drums provide the backdrop for Nasty C’s penetrating lyricism and arresting melodies. Though his subsequent releases have shown his competence with hip-hop’s more showy realm, “Changed” focuses on the emotional. Admitting his materialistic desires, “I Don’t Make Friends, I Make Business Partners Now/ It’s All About What’s In My Pockets Now”, he addresses the conflicting feelings that come with an unquenchable thirst for fame and the untenable insecurities that follow.

Nasty C provides a glimpse into the roots of these insecurities first by explaining a friend’s insulting accusation just before asking him from some money. He also seems to be describing some troubling emotions towards his dad when he raps that he was “Convinced (He) Wasn’t Gon Miss Him”. Though his mood seems somber, it allows him deliver his boasts and confessional in high definition.

All the while, he toggles seamlessly between the twin roles of singer on the hook and rapper on the verses. “Changed” shows Nasty C’s inability to resist the fast life though he’s clearly dazed by it. You can listen below.

ICYMI: PatricKxxLee’s ‘Dairy Of An Arsonist’ is an impressively creative debut

0000
Previous Article New Haervest is coming to Were House this December, are you ready?