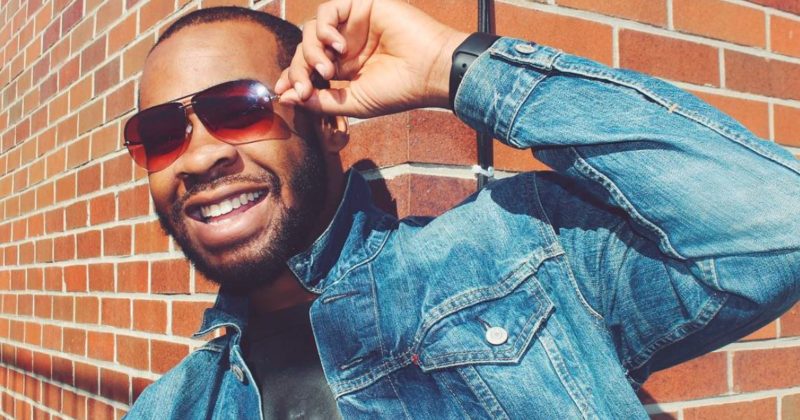 From minimally promoted song covers to sleeper hits like “Instaman”, WANI has been infusing nostalgic references for instantly likeable Afropop. It’s a pattern marking how far the sound has come over the years, and everyone from Nonso Amadi, Tekno to Davido have employed this technique for their hits. But it seems only WANI has enough spunk to harmonise a sound that listens and feels truly authentic.

WANI’s debut EP, ‘Lagos City Vice‘ revives wistful R&B influenced Afropop from the early 2000s. If your memory is sketchy, check out the opening track, “2face Riddim” and the rest of the 6-track tape below.

Next Article Listen to “Kana”, the new Olamide and Wizkid joint