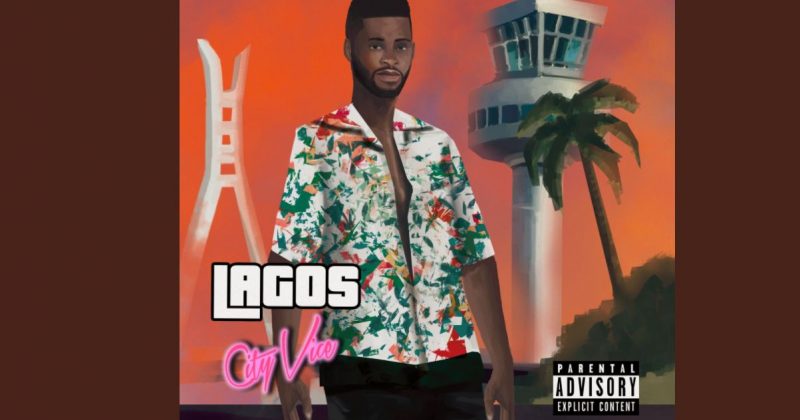 WANI has announced his debut project, ‘Lagos City Vice’ EP, will be released on the 4th of May. He made this announcement a few hours ago on his Twitter, along with cover art for the project and a tracklist that features previously released single, “Instaman”.

Though WANI has only released a handful of singles since emerging in the Nigerian soundscape, he has grown quite a strong following with his smooth and melodious Afropop, releasing covers and freestyle cuts on his Soundcloud. His clever “Keep On Rocking” interpolation to Drake’s breezy wine-friendly dancehall track, “Blem”, made our Best New Music pick. And you can bet we are looking forward to the EP’s release next month.

-Lagos City Vice🌴
– Available May 4th
– Preorder link in bio
Thank you guys for all the love this past year ! I need all your RT’s on this one can’t lie . level up season 🙏🏾

Next Article Watch the trailer for “Rafiki”, the first Kenyan feature to get screened at Cannes