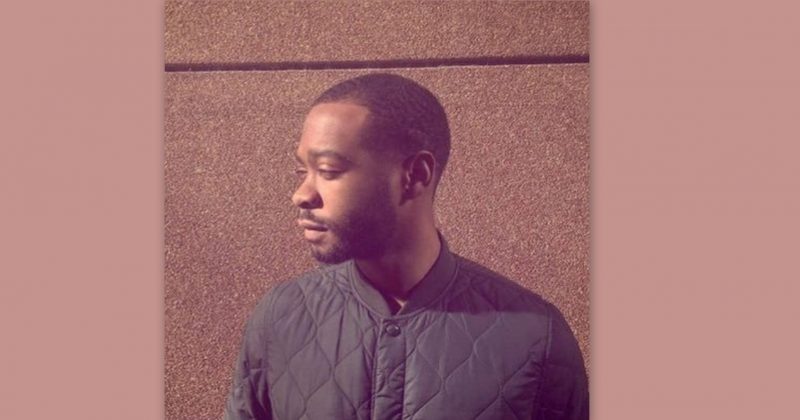 Most post-release debates on Drake’s More Life have centered around how the rapper’s playlist threatens to usurp the album format. One silently whispered but strong alternate argument however, is the cultural appropriateness of rappers like Drake who borrow influences from soundscapes like Dancehall and Afropop despite physically being on the outside of the accompanying culture. Perhaps this is why Wani’s rework of “Blem”, the seventh track off Drake’s debut More Life playlist, feels so authentic.

With the original single already set on the same breezy wine-friendly dancehall tempo popularised by Drake collaborator, Popcaan, Wani belts into a strong melody as the rhythm kicks in. As with many unofficial re-fixes, there is an inherent lack of interest in curating a central subject matter. Instead Wani opts for a freestyle, switching between fully-formed sentences and incomplete thoughts but never missing his mark or breaking a melody he seems to have recorded in one breath. This run-through feeling doesn’t come full circle until a lyrical sample from 2face’s “Keep On Rocking” adds an unexpected Afropop edge to the neo-R&B single. It’s an unmissable deliberate addition to a song that would’ve immediately brought post-Drake sounds like PartyNextDoor, Tory Lanez et-al to mind otherwise.

Drake’s More Life may go unforgiven in some circles as a Jewish Canadian rapper’s grand theft of sounds that don’t belong to him, but a lasting legacy would be its unification of genres for diversity of sound. This is not to say artists who primarily make dancehall and other third world sub-genres need Drake to help turn ears to their sound, but it proves good music would stand out definitively regardless of where it has come, and Wani’s even better version of an already good song is all the proof you need.