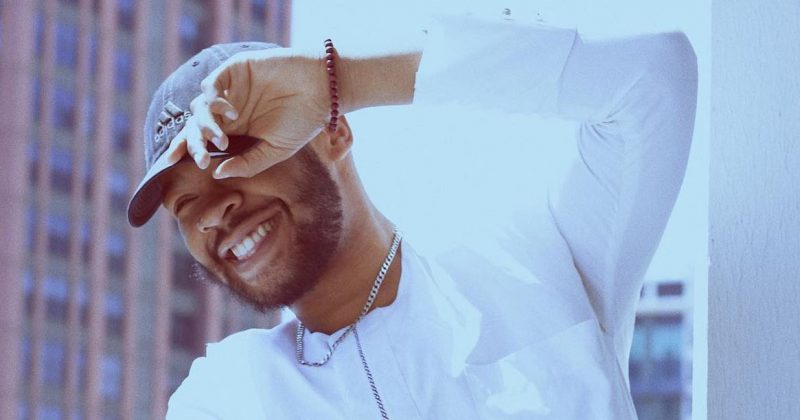 Earlier this year, a random SoundCloud trawl led to the our discovery of Wani’s freestyle re-fix of Drake’s whine-set More Life track, “Blem” . Wani does two things with his rework of “Blem”: first, he embraces all of the Afro-Carribean leanings of the original, then re-purposes lyrical samples from Sisqo and TuFace. Case that combination in melody and a loose sub-romantic self-appraising narrative, and what you have, is a cover you’d wished had been released as an original.

Funnily, despite amassing over thirteen thousand SoundCloud plays for “Blem” since its release, Wani’s music is minimally promoted. With nothing but a handful of covers and two original singles uploaded on his page over the last two years, you instantly get the feel this is a man that could be doing just anything but music. However, to paraphrase an earlier tweet he made to announce the single, there is no point making art, and hiding it away from the world. And thus, is why “Instaman” was brought upon us.

To describe Wani’s “Instaman” as a walk-in-the-park Afropop song—due to its inherently dance-infused central plot—would be to undersell its fusion of neo-R&B with the nostalgia of Afropop from the early mid-2000s. This does not only become the bedrock for distinct melody on “Instaman” , it also plays like an audio paradox when everything melds on Afro-Latin marimba and bass drums. It’s harmony that should not work, but it does.

Whether “Instaman” is relatable as a commentary on volatility of social media affection. Or as a syncopation of the everything the perfect Afropop song should be; smooth, melodious and full of diverse influences. One thing is certain, Wani is taking us all to the dancefloor with this one.

Stream Wani’s “Instaman” via SoundCloud below.