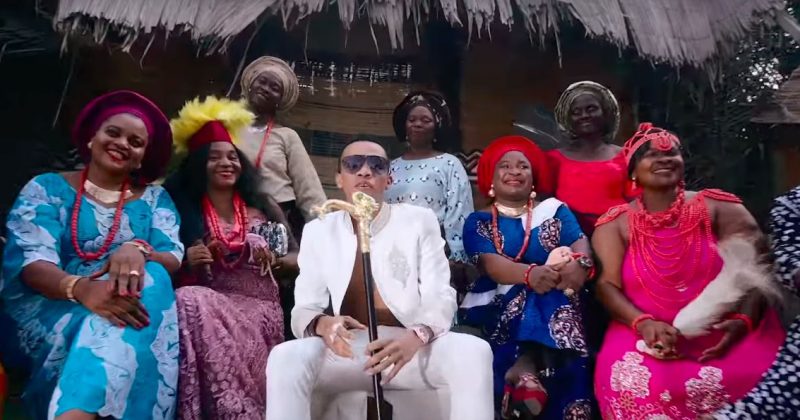 Today is international World Women’s day and to mark the date, Tekno shared the music video for his previously released gender equality promoting single, “Woman”. Without giving up his penchant for catchy and lightweight melodies, the song makes known his support for women’s rights through his cautionary tale, highlighting the strength of women. And for the music video, Clearance Peters directs a glamorous clip combining traditional and artistic elements to support Tekno’s vision.

The music video for “Woman” opens by detailing Tekno’s creative process as a painter, surrounded by women who are the muse for his art. But as the video goes on, he steps out of the art studio and into the real world where we see more women working at their jobs. With shots of women cutting wood and fixing broken cars, the video does a good job of subverting society’s stereotypes while also celebrating women.

You can watch the music video for Tekno’s “Woman” below.

ICYMI: Watch the thrilling video for Tekno’s romantic single, “On You”