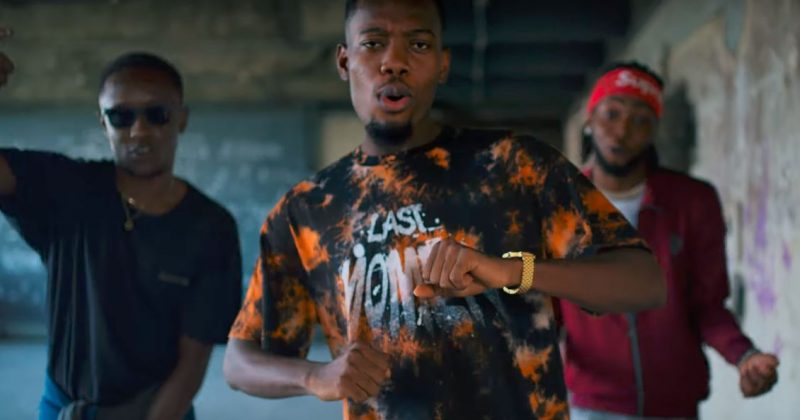 These days, tweets describing men as “scum” and other colourful adjectives are commonplace enough for it to become a narrative the targeted gender can wield with self-effacing of levity. Tulenkey’s “Proud Fvck Boys”, originally released last December with assistance from Eddie Khae, finds the Ghanaian rapper detailing and revelling in the unsavoury acts associated with ‘fuck boys’, in a satire-inflected, first-person perspective.

The rapper has just put out the remix to the song, and in addition to his updated quotable lyrics like “fuck boys, the year we go change be the year Lukaku go win Balon d’0r”, he taps Nigerian rap heavyweights, Falz and Ice Prince for additional guest verses, of which the former particularly impresses with his trademark wittiness. The crisp, accompanying video Twitch and Splash direct for “Proud Fvck Boys Remix”, features all three rappers vivaciously performing their verses, as well as dancers performing choreographed routines.

You can watch the video for “Proud Fvck Boys Remix” below.