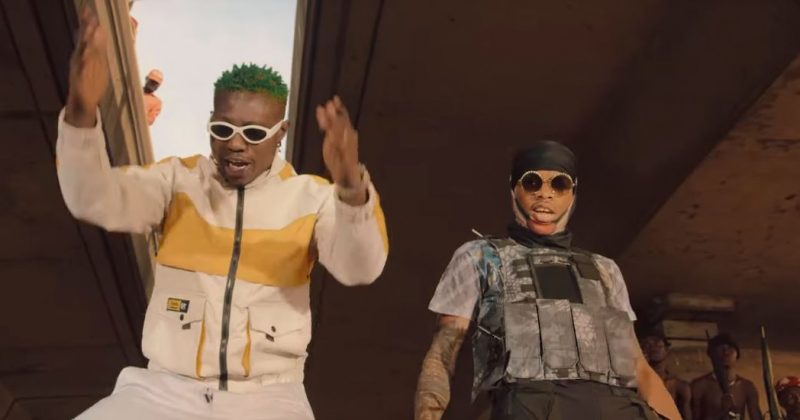 While Tekno seems to have lost his knack for making back to back hit songs to new acts like Zlatan, he has thankfully remained relevant as a celebrated artist thanks to his beloved discography giving us hit songs like “Pana” and “Yawa”. His last two singles, “Woman” and “Uptempo” haven’t gotten the best reception from fans but he aims to fix that with his latest release, featuring Zlatan for a street-inclined dance song, “Agege”.

Phantom produces the mid-tempo beat for “Agege”, mixing traditional drum samples, guitar riffs, synths and percussion to create a groovy backdrop where Tekno and Zlatan’s vocal inclinations meet comfortably. While Zlatan raps in his signature mix of English and Yoruba, Tekno matches his vibe with a plain-spoken flow that listens like rap as they both speak of their carnal desires. The music video TG Omori directs plays into the lustful direction, showing strippers dancing in a bus on the streets of Lagos and portraying some of the more provocative sides of Tekno and Zlatan as we watch Tekno reimagine some of the signature dance moves from Michael Jackson’s iconic “Thriller” music video.

You can watch the music video for “Agege” below.