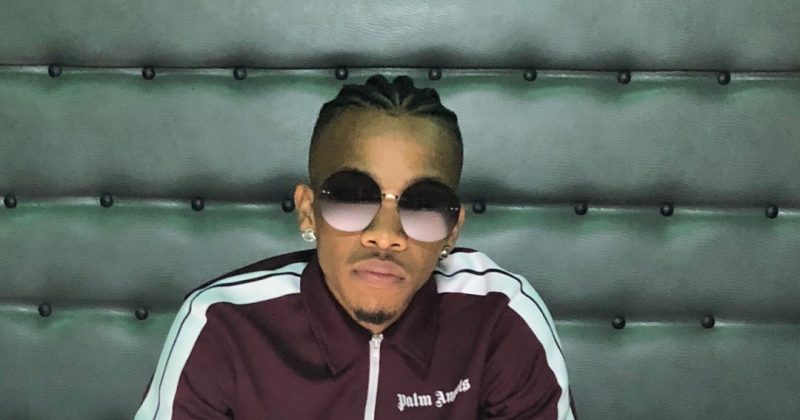 After releasing his admirable “Woman” single where he advocates for women’s rights, Tekno is returning to his partying ways for his latest single, “Uptempo”. Like its title, “Uptempo” is set to the buoyant groove of the beat Tekno produces, mixing pacy traditional drum riffs, Spanish guitar riffs, horn samples, and percussion harmonies. Over the catchy instrumentals, he encourages listeners to get into their dancing mood, saying “If You Want To Shake, Shake Oh/ If You Want To Whine, Whine Oh”.

The mix of Tekno’s upbeat instrumentals and his lively lyrics is compelling enough to get dancefloors jumping, but it’s his penchant for indigenous melodies that gives “Uptempo” its alluring quality. His recognizably eastern vocal cadence incorporates some Yoruba influences as he infuses Yoruba phrases, “E Gba Mi”, “Mi no Want To Pariwo” to make for a charming partying experience on dancefloors across the country.

You can listen to “Uptempo” below.

ICYMI: You can watch the music video for Tekno’s “Woman” here