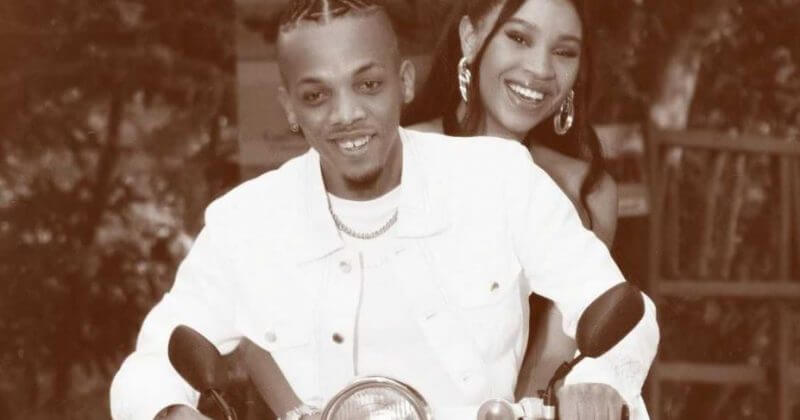 For the better part of the last decade, Tekno has simultaneously defied and played into the conventions of the Nigerian music ecosystem. After gaining nationwide attention in early 2013 with the Davido-assisted hit single, “Holiday”, the singer continued to operate a singles-based run, leveraging on the norm of dishing out hit songs to stay relevant as one of the bigger artists and social truth-tellers of the times.

During this period, fans clamoured for a debut project from the singer, and now it’s finally time. Announced about a week ago, Tekno has finally released his long-awaited debut album, ‘Old Romance’. In a press statement accompanying the release, the album is described as an ode to traditional, simple love, a strong forté for Tekno as proven with megahits such as “Duro” and “Pana”. The album is pegged to tell the classic tale boy meets girl, tracking the early moments when their paths cross, the inevitable challenges, and the happily ever after.

With this context, it seems as though the singer intends for his debut LP to be concept-driven, as opposed to solely being a grab-bag of hit songs, as projected by many. The recently released, celebratory single, “Enjoy”, is included on the album, alongside 13 new tracks with no guest features.

Next Article Songs of the day: New music from Tekno, Joeboy, Reminisce, Liya, Kblacktheblack, and more