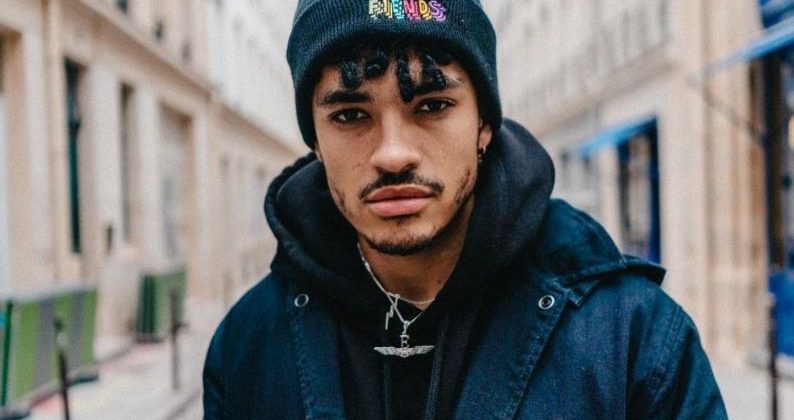 In the midst of his super eventful year, Shane Eagle is pushing on with the release of a new project, ‘Dark Moon Flower’. The South African rapper only announced the project two weeks ago, releasing two singles in the run up to the album. He shared intro track “Black” as the lead single, following up with the Nasty C-assisted “Paris” as the final pre-album single.

The 23-song set is now available in its entirety, and it features contributions from Santi, Bas, North Carolina rapper Lute, Chicago singer theMIND, and more. ‘Dark Moon Flower’ arrives in a year where there’s been no marquee release from the South African hip-hop scene, making it one of the most definitive rap albums on the continent currently.

Next Article The New Haervest Festival returns to Lagos this weekend