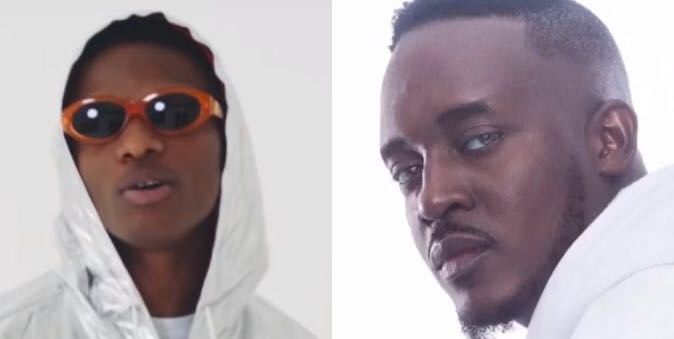 M.I has dominated Nigeria’s hip-hop scene since he debuted ‘Talk About It’ over a decade ago, and the album established M.I as the future of rap with songs like “Anoti” and “Safe” laying the template others have followed for commercialising rap in Nigeria. To celebrate the project’s 11th anniversary, we are revisiting “Fast Money Fast Cars”, the Wizkid-assisted track that highlights M.I’s ear for catching the sound of the future before anyone else does.

M.I put Wizkid on before the Starboy even became a household name in Nigeria, and as extraordinary as that sounds, it’s not often mentioned. The first time most fans heard Wizkid’s boyish voice was on the hook of “Fast Money Fast Cars”, where he joined M.I to reflect on the commercial attribute of dating in the 21st century; “To ba lowo oma tele e lo (They’ll follow you if you have money)”. Since Wizkid was relatively unknown when the song was released in 2008, M.I’s wordplay and punchlines were the song’s biggest appeal. But in retrospect, M.I’s faith in Wizkid’s sound at the start of his career is more compelling now given Wizkid’s career trajectory to become a globally accomplished artist.

His dominance is often questioned but impossible to ignore and songs like “Fast Money Fast Cars” hint at how he has remained relevant with his remarkable knack for taking risks with his sound and reinventing himself.