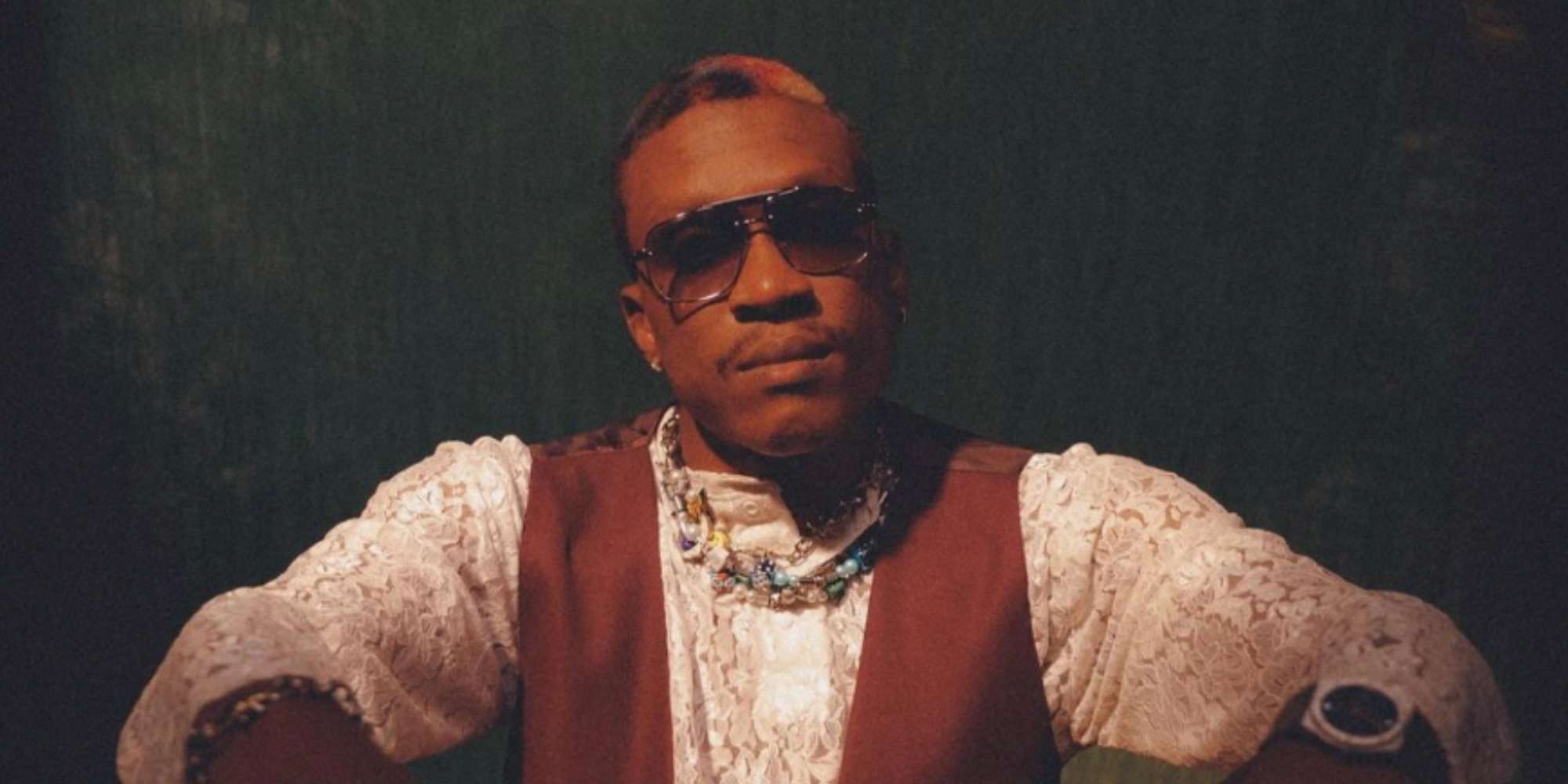 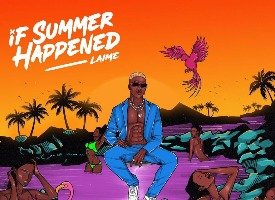 Essentials: Laime’s ‘If Summer Happened’ Is A Reminder Of Lost Times

Music from the summer we missed.

There has never been a time quite like the present. The new vanguard of Afropop hitmakers have eschewed the old guard and constantly seem to be reinventing themselves and their sounds at every given opportunity, a repeated reminder that the future of music is in great hands with Gen Z. It’s among this genre-defying landscape that burgeoning artist, Laime finds himself operating in good company amongst a refreshingly unfiltered spate of talent.

Back in 2018, Laime made his official entrance on the scene with the release of his debut EP titled ’21’, a collection of Afropop cuts that first introduced us to his undeniable star power. Since then, he’s continued to serve up a handful of singles and features that have only served to further make a case for his growing artistry. While he’s certainly managed to keep the attention on him and his rapid-fire flow, even serving up the 2019 follow-up EP ‘From Laime With Love’, the multi-genre artist hasn’t been able to step into his big break and distinguish himself extensively, that is until now.

Spitting a mix of menacing bars and romantic lyrics with unmistakable technical skill and enviable wordplay, the artist has just released his third EP in four years. Aptly titled ‘If Summer Happened’ to represent the irreplaceable loss of a summer affected by seismic change, Laime has just served up a worthy reintroduction to his superstar abilities.

On ‘If Summer Happened’, the artist addresses matters such as love, stacking paper, self-confidence and self-growth. Clearly inspired by the summer we missed last year due to the COVID-19 pandemic and ensuing lockdowns, the artist delivers a collection of mid-tempo cuts that will have you running them back to catch all the intricacies. He teams up with a bunch of old friends and some new ones, employing some of the most talented beatsmiths and artists in these parts including Grammy award-winning record producer Telz, Mike Misan, Dami Rore, Zlatan, Psycho YP, L.A.X and more.

Over 6 beautifully produced tracks, Laime digs deep into the most frustrating parts of his life and spins tracks that will certainly soundtrack the lost summer of our lives. Already, the project is clinching closer to the top 5 on the Apple Music Worldwide charts in Nigeria as it currently holds the 6th position in good company of artists such as Bella Shmurda, Killertunes, Blaqbonez and more.

‘If Summer Happened’ runs a span of different moods, at one moment delving deep into matters of the heart and at another movement, meticulously working in the intricacies of his life as an artist. The music veers from the EP opener and lead single,  “Money Medicine”, a dancehall-inspired track that finds the artist trying to prove himself to his love interest while still focusing on what really matters, the money. This track already sets the mood for what to expect on the tape and sure enough, on the preceding track, the Zlatan Ibile-assisted “Wellsfargo”, the singer bares his heart out to a muse who he likens to the American multinational bank of the same name. “Wellsfargo” also finds both artists making love confessions to their respective muses over the bouncy production of the Mike Misan-produced track. On the chorus, he sings “I know you know I need you baby, make you give me your Wellsfargo”.

Psycho YP-assisted “Big Up Yourself” quickens the EP’s pace, ostensibly showing Laime’s ability to score mainstream hits while retaining all the hallmarks of an experimental artist. Here, he showcases a unique mixture of versatility, dexterity and style as he braggadociously talks up himself and his abilities alongside one of Apex Village’s fiercest lyricists. With quippy lines and sticky beats, both artists deliver a number that naturally lends itself to streaming and radio platforms. As the project builds up, it’s clear that Laime’s husky cadence and sharp rebuttals radiate the mischievous energy that is needed in today’s saturated industry. Laime uses the trusty formula of aspirational lifestyle lyrics and the dreaminess of romance to garner all the attention, which as we’re clearly witnessing have earned him new levels of recognition.

Stream ‘If Summer Happened’ below.