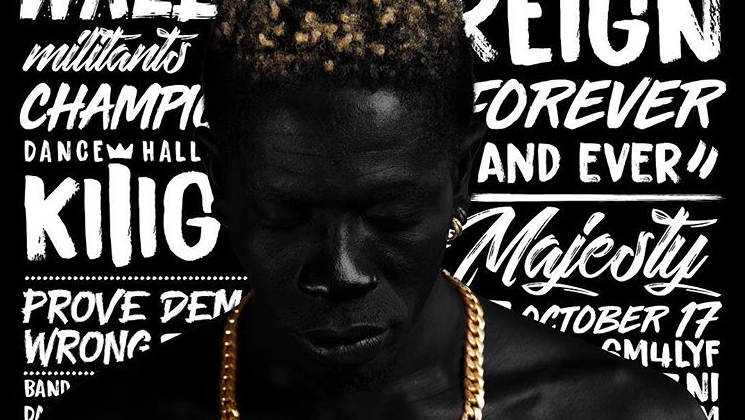 Shatta Wale has shared the official cover and tracklist of his new album, titled Reign. This record is the dancehall artist’s follow up to his 2016 album, After the Storm. Set to be released on the 17th of October, it was unveiled along with a promo video featuring Shatta, his fans and concerts from his previous album tour.

ICYMI: “Man Like Me” is a gangster love story, brought to you by Shatta Wale