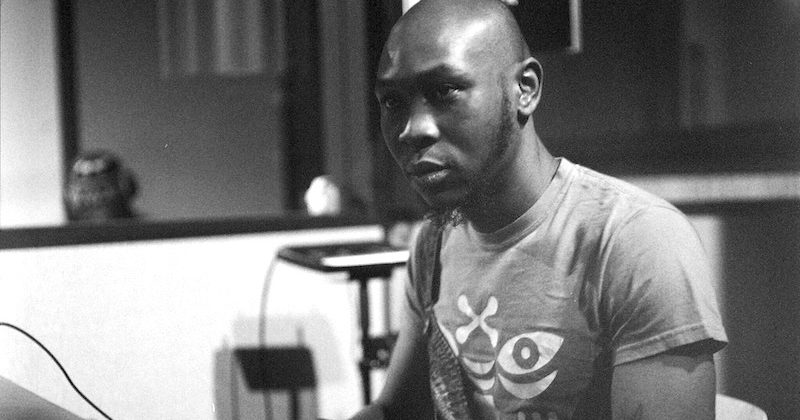 Recorded at Artone studios in Holland, the 4-song tape features improvised interpretation of standout tracks like the “Black Times” (without Carlos Santana, though) and “Bad Man Lighter (BML)”. Being a direct-to-disc recording, the songs were cut in one take, using vintage mixing and mastering equipment, before being taken to a recording plant to be galvanised and pressed. However, with streaming being the primary means of music consumption, the EP is also available on digital streaming platform.

‘Seun Kuti & Egypt 80 (Night Dreamer Direct-To-Disc Sessions)’ was recorded for Night Dreamer, a new record label looking to channel the classic feel of jazz records from the ‘60s. Seun Kuti & Egypt 80’s live session is the inaugural release of the series, with several other acclaimed world music artists and bands slated to debut their sessions in the coming months.

0000
Previous Article Watch Runtown In The Stunning Video For “Redemption”