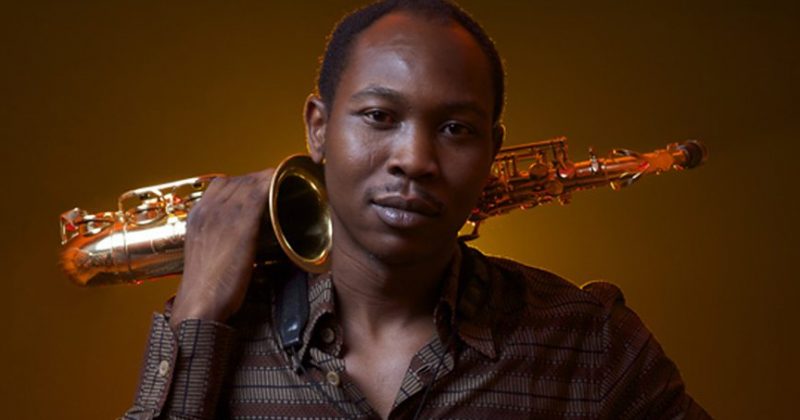 October 15, marked what would have been the legend, Fela Anikulapo-Kuti’s 81st birthday. Widely regarded as the greatest Nigerian musician, the afrobeat innovator left a towering legacy behind, which two of his sons, Femi and Seun Kuti, have continued to emphasise. Over the years, they have managed to maintain afrobeat’s musical excellence, and ensure its potency as a tool for socio-political commentary.

Taking over leadership of the Egypt ‘80s after Fela’s passing in 1997, his younger son Seun Kuti mostly focuses on the militant parts of afrobeat, both in sound and vocal performance. Without the sardonic humour his father possessed, Seun furnishes his hard-hitting compositions with unsparing barbs and rousing hooks, intersecting between protest jams and Negro spirituals.

“African Problems”, a standout cut from the 2008 LP ‘Many Things’, is a prime example of Seun’s brand of agitprop on steroids. A propulsive guitar rhythm section, blaring horn motifs and rolling drums form the song’s combustible musical arrangement, exploding immediately the singer’s throaty vocals crash in.

In trademark fashion, “African Problems” is packed with declarative lyrics that leave no room for interpretation other than their intended meaning. In the midst of lashing out at “African leaders wey put us for this mediocrity”, he expresses an unwavering dedication to continually rail against a grossly dysfunctional system. It’s that commitment that gives “African Problems” a gut-punching quality, and also contextualizes Afrobeat’s inimitable ability as a voice for the voiceless.

ICYMI: ESSENTIALS: FEMI KUTI’S ‘ONE PEOPLE, ONE WORLD’ AND THE PURPOSE OF AFROBEAT IN THE 21ST CENTURY