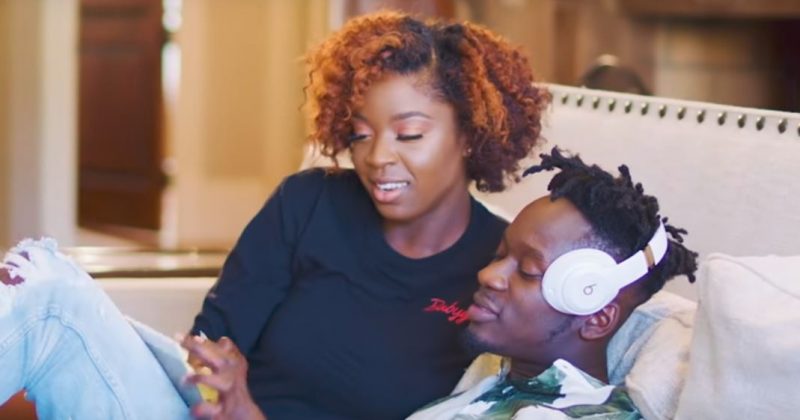 DJ Big N released his “Jowo” collaboration with Mr Eazi back in March and the record has since gone on to be played in clubs and on the radio. Thanks to Mr Eazi’s romantic intentions and the lightweight beat Princeton produces, carrying all the groovy traditional sounds to make for a dance number people of all ages can get into, the song also has all the marking to captivate all guests at wedding ceremonies.

The music video for “Jowo” has just been released and it highlights Mr Eazi sharp and biting lyrics at those who try to come between him and his lover. Patrick Elis directs the festive music video, set in an eatery where Mr Eazi’s love interest works. While she seems charmed by the romantic lyrics he performs for her, her guardians’ aren’t impressed till DJ Big N comes in to rescue the situation by buying her gifts that they approve of.

You can watch the music video for “Jowo” below.