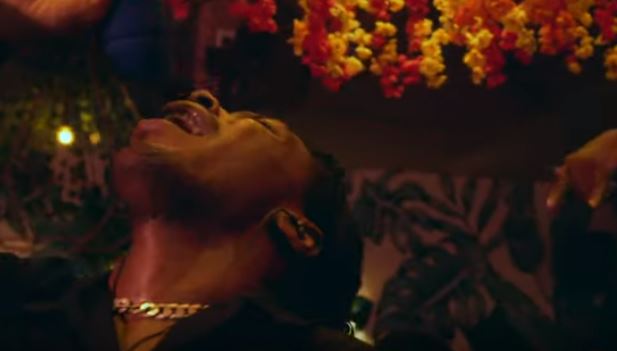 Not too many songs in recent memory can incite the same visceral reaction as Santi’s “Rapid Fire”, especially when performed live. In the year since its release, countless clips of Santi performing the song have gone viral, showing the singer eliciting rapturous responses each and every time without fail. He recently brought that undying novelty to live music platform, Boiler Room, via their ongoing ‘Energy’ series which has already featured a diverse array of artists like BenjiFlow, Kojey Radical and Goldlink.

Following the essence of the ‘Energy’ series, where artists perform their signature track, Santi’s set starts off with an abridged version of “Murvlana”, the Tay Iwar-assisted deep cut off his stellar ‘Mandy & The Jungle’ debut album, before lunging into a raucous rendition of “Rapid Fire”. Assisted by a crowd of friends and close colleagues like Odunsi (The Engine), Genio Bambino and Zamir, the aura of the entire video is excitedly charge, as everyone loudly sings, riotously dances and generally rages.