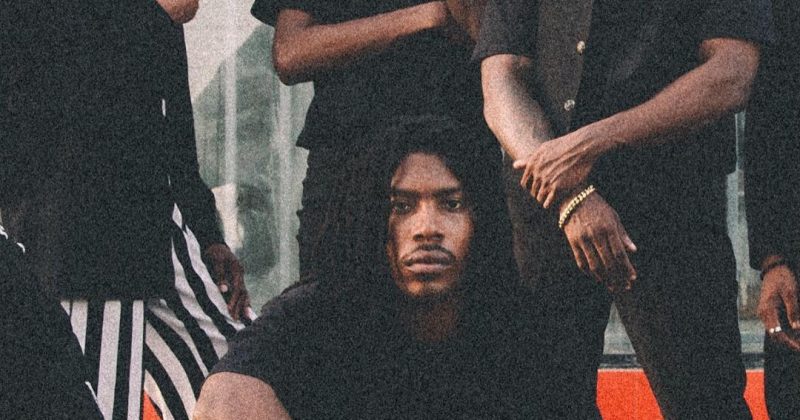 When Santi released the video for “Freaky” earlier this year, the internet was alight with comments suggesting the singer was testing the limits of conservatism in Nigeria. It does appear however that the noir aesthetic of “Freaky” comes from a deeper chest of similarly themed music creative direction.

“Rapid Fire”, Santi’s latest single featuring Shane Eagle and Amaa Rae was released earlier this month. The self-directed video tries to bring the Shane Eagle and Amaa Rae into the dark and gothic world Santi prefers to operate in, and though it successfully accomplishes this feat, the South African rapper and Ghanaian singer add an exotic touch to the self-assured message of the track. Nothing will stick with you in a music video this year like that drop and switch between Shane Eagle’s verse and the chorus.

See Santi in “Rapid Fire” below:

Next Article Essentials: Hamzaa’s ‘First Signs of Me’ project debut