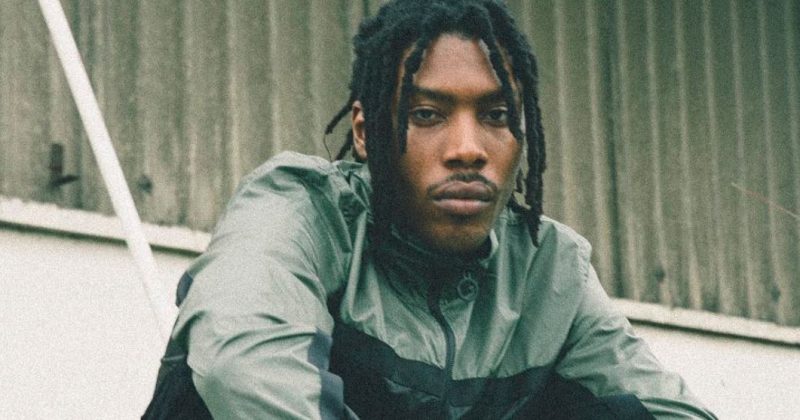 The thought of a Santi, Shane Eagle and Amaa Rae collaboration just makes sense; All three artists have spent the last few years releasing dimes to keep the underground music scene in Africa as vibrant as the mainstream Afropop. And they don’t disappoint on “Rapid Fire”, Santi’s new single which personifies the phrase “tell a friend to tell a friend”. Their confident performance over the mellow, synth driven beat Genio Bambino produces are convincing enough to make you want to do exactly that.

South African rapper, Shane Eagles, delivers the opening verse with his laid back sing rap vocals, confessing that; “I Feel The Love When I’m Riding Through The City/ But I See Them Looking at Me/ Pray The Bullets Don’t Hit Me”. Though the imagery his lyrics conjure are part of the song’s highlight, Santi’s melodic reggae scatting on the chorus gives “Rapid Fire” a very nearly infinite replay value. Amaa Rae’s velvety voice however elevates the catchy beat as she effortlessly floats right over the bouncy production as she performs her sultry set.

You can stream Santi, Shane Eagle and Amaa Rae below.

0000
Previous Article We are calling it early, but Afropop is revolutionizing the sound of popular music