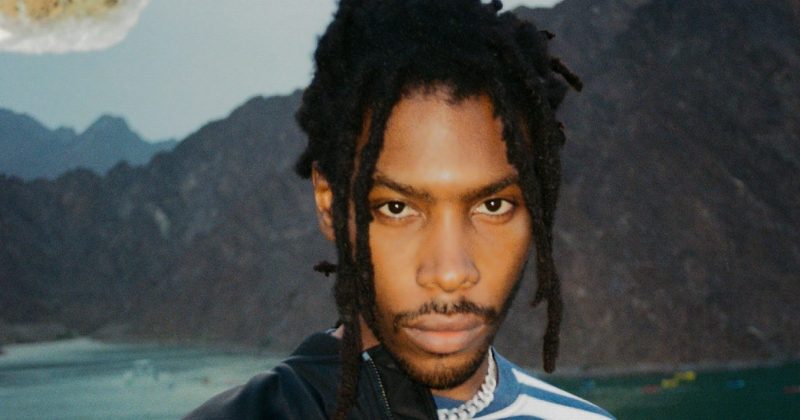 The release of last year’s “Freaky” drew controversy for infusing Nollywood horrorcore, but it took “Rapid Fire” for Santi’s dedication to style and narrative to emerge. By the release of “Sparky” with an accompanying short film, frenetic anticipation for the full project was peaking. Nearly 10-months after he started the journey culminating the release of all three singles and stunning visuals to boot, the reclusive artist has released his debut studio album, Mandy and The Jungle.

While speaking to The NATIVE earlier this year for his cover story, Santi noted: “Mandy is a story in itself, and the songs on the album are a soundtrack to the universe”. The new album is 16-track starter pack on cotemporary Afro-fusion mashing Afropop and soulful production with hip-hop nuances.

To support the release Santi rolled out merch for the project at a private listening party held at Nike Art gallery, Lagos. The singer has also hinted at an upcoming comic book to support the universe of Mandy and The Jungle. Look out for The NATIVE’s Best New Music Special, breaking down the project next week.

You can stream ‘Mandy and The Jungle‘ now

Toye is at NATIVE Nigeria. Tweet at him @ToyeSokunbi