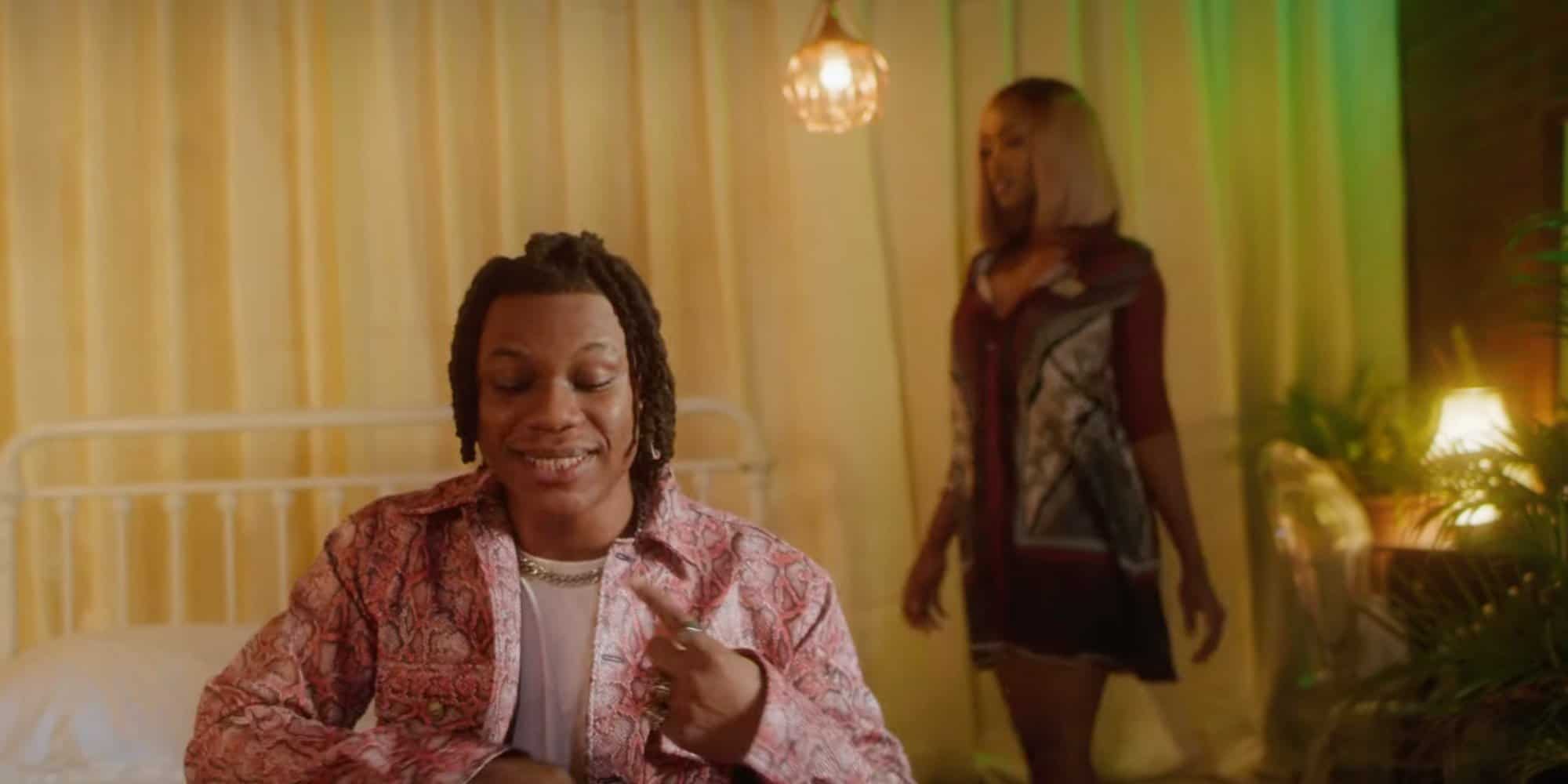 NATIVE Premiere: Get A First Look At The Romantic Video for Alpha P’s “Oh No”

19-year-old Nigerian Afro-fusion singer and rapper, Alpha P has made waves in the music scene since 2019 when he made his debut off a major label backing with Universal Studio Nigeria. The young artist born and bred in Benin city first caught our attention with the release of his debut EP ‘King Of Wolves’, a succinct introduction to his stellar penmanship and rapid-fire flow. It wasn’t long before he found his beat and began delivering a mix of trap-leaning R&B numbers which soundtracked his come-up and the journey to global success.

This year alone, Alpha P has been busy working, releasing a string of singles that have kept fans and listeners satisfied as he whets appetites for what seems like a debut album on the horizon. First featuring on the highly acclaimed Hollywood movie ‘Coming to America 2’ soundtrack and later landing a guest spot on the Masterkraft Remix to Justin Bieber’s mega-hit  “Peaches” that also featured Omah Lay, the rapper has continued to mount new heights in his career, which have only served to edge him further to his explosive world-dominating moment.

Now, he returns with his latest single, the romantic number titled “OH NO” which was initially released earlier in the summer. The Killertunez-produced track finds the rapper declaring his affection for a love interest to who he promises more affection and attention and not just materialistic things of the world. To continue to capitalise on this moment, the artist has decided to bring the song to life with the release of a new music video.

The emotion-filled visuals of “Oh No” begins with Alpha p meeting his love interest who is played by brand and lifestyle influencer Queen Nefertiti. The pair rendezvous in a restaurant after she has a heated argument with another guy. He tries to make her feel better by expressing his feelings and serenading her. She’s clearly smitten with his advances and wishes to take him seriously however, Queen soon realises that it was all a dream and does all in her power to make their encounter a reality.

Ahead of the official release of the video for Alpha P’s “Oh No”, for our exclusive premiere of the single, The NATIVE chopped it up with the artist. We learn about the musical inspirations behind the single, his perception on love, and what he wants the fans to know about “Oh No.”

NATIVE: What inspired your new track “Oh No”?

ALPHA P: “Oh No” was inspired by my past experience, being a hopeless romantic who was in love with a girl that didn’t reciprocate those emotions solely because I wasn’t financially stable. I felt like so many other people would relate to the subject matter so I decided to put it in a song.

NATIVE: If you were to remix this song, who would be on it?

ALPHA P: For a remix, I would love to hear Wande Coal on it

NATIVE: When people listen to “Oh No”, what do you wish for them to take away from the song?

ALPHA P: I define my music as liberating, so when people listen to OH NO even if they’ve never been heartbroken of been in a similar position that I was in while listening to the song I want them to feel those emotions through my voice.

NATIVE: Can fans expect a new project from you this year?

Watch the video for “Oh No” below.

ICYMI: Meet The Artist’s On This Year’s Hennessy Artistry Cypher