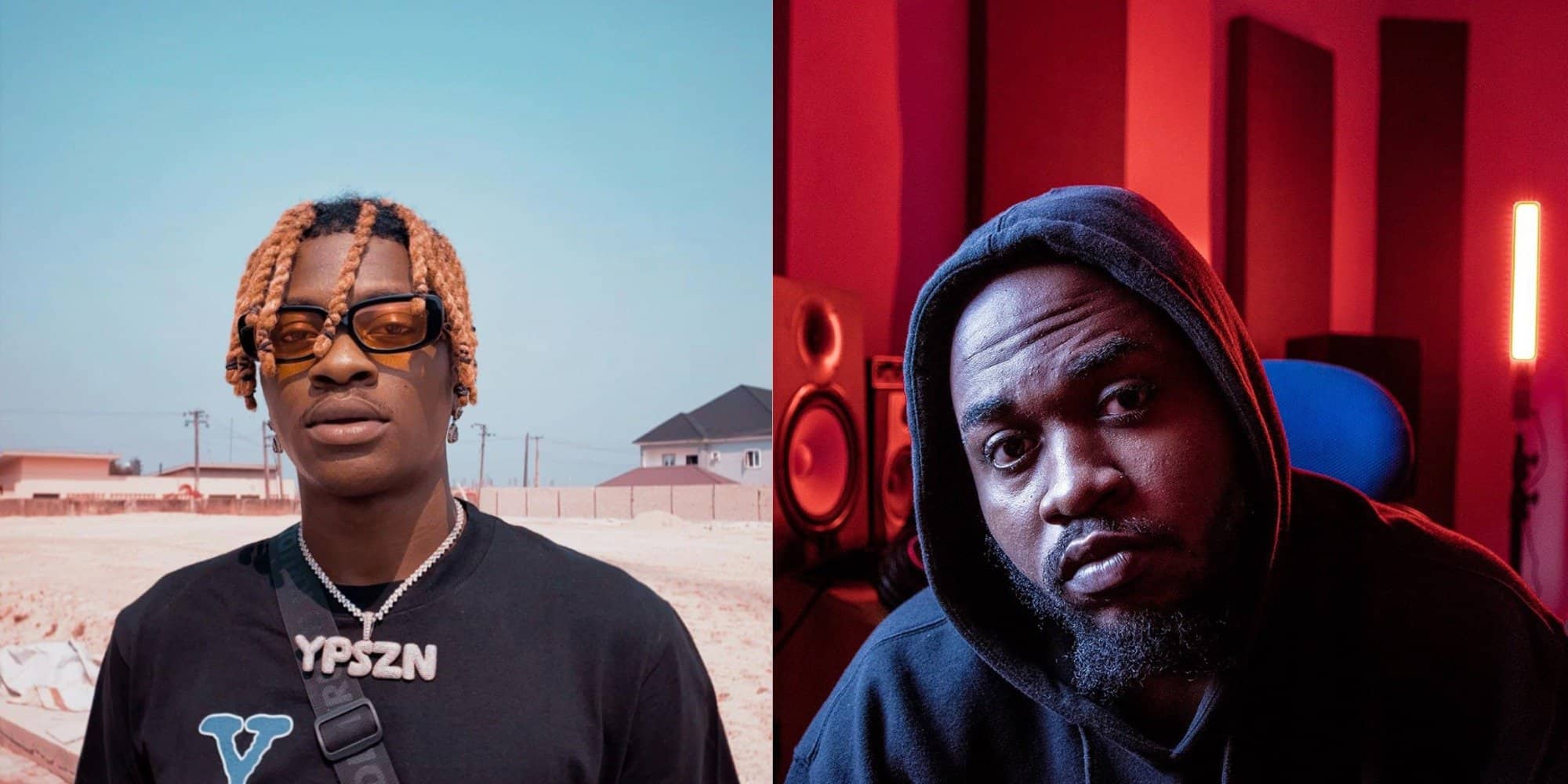 Meet The Artists On This Year’s Hennessy Artistry Cypher

Hennessy Artistry Cypher is back for another year running with a diverse spate of talented rappers including Psycho YP, Laud Reyes, Legendary Styles, Alpha Ojini and more. There’s no denying that, over the past few years, the focus of African music has shifted and focused solely on its more commercial sister, Afropop, leaving other genres such as Hip-Hop/Rap in the shadows. However, we’re coming into times where Hip-Hop/Rap is getting its long due flowers as a new generation of Rap stars take over the sound emerging on the continent from Durban to Lagos.

Over the years, brands such as Hennessy have only established themselves further as one of the leading names in Hip-Hop/Rap with the ability to constantly spotlight some of the hottest talents in these parts including artists such as M.I, Vader, Jesse Jagz, Falz, SDC and many more. This year’s lineup is even fiercer, combining new names in music such as Legendary Styles and Laud Reyes with more established names such as M.I and Vector.

Ahead of the release of the first episode tomorrow, Hennessy Nigeria is now introducing the 2021 class of rappers that will be gracing their stage every Tuesday for the next three weeks. The premiere episode will feature Abuja’s Psycho YP, Legendary Styles, Barry Lane, and Alpha Ojini.

Nicholas Ihua-Maduenyi, popularly known as PsychoYP is a Nigerian Trap/Hip-Hop artist who has garnered a large underground Hip-Hop fan base of new age music lovers in Nigeria. Born and raised in Abuja, his rap career started in 2016 with the release of his debut EP titled ‘Lost in The Sauce’. With a diverse sound that cuts across a range of genres including Trap, Rap, Grime, R&B, Hip-Hop and more, the Trybe alumni has carved a lane for himself in the Nigerian industry, all with no major label backings and with the state of Abuja and his Apex Village gang on his back. In 2020 alone, he featured on over 34 released songs, making him the most featured artist in Nigeria that year.

Since then, Psycho YP has only doubled down on his creative output, ceaselessly working to make a name for himself and making sure that Rap music is recognised in these parts. His sophomore mixtape ‘YPSZN2’, which he released in 2019 was nominated for “Best Rap Album” at the 14th Headies Awards. His music catalogue has also achieved over 15 million streams across all digital platforms independently and his biggest singles include “OGA (remix)” featuring YCEE, Dremo & Blaqbonez, and “National Anthem”. This year already, he’s already released a new tape titled ‘Euphoria’, an ebullient cut of Rap songs that continue to show his hunger for voicing the wins and trials he faces as a young rapper. Aptly crowned the Fresh Prince of Nigerian Rap, PsychoYP is charting his way to the top in the new wave of urban music, breaking barriers in Nigeria and beyond.

Ebuka Alex Ojini-Ntamere who goes by the stage name Alpha Ojini is a Nigerian musical artist who wears many hats including that of a rapper, producer and sound engineer. First bursting unto the scene back in 2017 with the release of the braggadocious number “Vendetta”, a clear-cut response to M.I Abaga’s “You Rappers Should Fix Your Lives,” the fierce emcee has only continued to edge himself and his artistry further towards mainstream success.

In 2010, he released his first studio project ‘No Silence’, a self-produced 10-track project that introduced listeners to his rapid-fire rapping abilities. This was followed in 2011 by another 10-track project titled ‘The Road to R.U.S.H’, a gritty tape that consisted only of covers of popular songs. He notably recorded this entire project in a 4-hour session, a mind-blowing feature that has trailed his career. In 2014, Alpha had already released his third body of work, a 6-track self-produced EP titled ‘My Own Horns: The JazzRap Project’. In 2019, he released his highly anticipated rap album, ‘Chvmeleon’, which has gone on to garner over 2 million streams on major music platforms across the world. He has worked with major acts such as M.I, Blaqbonez, Hotyce, Oxlade, Ycee, and PsychoYP. His mentor in the industry is M.I and he has close affiliations with rapper, Hotyce and singer, Oxlade. Alpha promises to be cold on this year’s Hennessy Artistry Cypher!

Onwusonye Samuel Ikokwu, also known as Legendary Styles, is a rapper & singer, born and raised in Imo state. Up until a few months ago, the talented rapper was relatively unknown, only serving up freestyles and singles to the loyal following he had grown on social media. Then, his breakout moment came this year when his single “Loose Guard (I See, I Saw)” took over social media timelines including those on TikTok and Thriller, a medium that has quickly become the hotbed for hottest tracks in rotation.

While Styles has definitely stepped into this moment of his career with ease, it’s worth noting that the rapper actually began making music at a very tender young age. Back then, a young Styles would make use of various instruments which he heard on his SEGA game consoles to sing and rap and create his own music. He had recorded several songs over the years but didn’t release any till 2021 when he decided to make music a priority in his life. 2021 saw the release of his highest-charting single to date and gave Styles the courage to step out from his past life and step into his defining moment as an “Afro-drill” rapper. He demonstrates these talents and diversity in his lead single “Loose Guard (I See, I Saw)”, which is further complemented by his catchy dance to go with the song. Legendary Styles stays true to his style in every song by rapping in both English and Igbo.
We certainly can’t wait to see how he brings Afro Drill to the Hennessy Artistry Cypher 2021!

Ogunlana Oluwasegun Obaro, popularly known by stage name Barrylane, began his rap career at age 12. A hardcore lover of Hip-Hop/Rap, the artist grew up on a musical diet of Notorious BIG, DMX, and Snoop Dogg, who inspired his love for rap music, and gave him the courage to explore this vibrant art form. At the time, he took part in street rap battles with his friends, where he subsequently grew his rap skills and sharpened his comeback abilities in no time.

In 2018, Barrylane triumphantly burst onto the scene after winning the Hennessy Artistry VS Class cypher that year and he’s been forthcoming about the benefits of this moment in time on his music career. Now, he gets his inspiration from listening to Kendrick Lamar, Eminem and Kanye West, and their different styles have helped him in discovering his. We already know that Barrylane brings the fire, and we can’t wait to see him on the 2021 Hennessy Artistry Cypher!