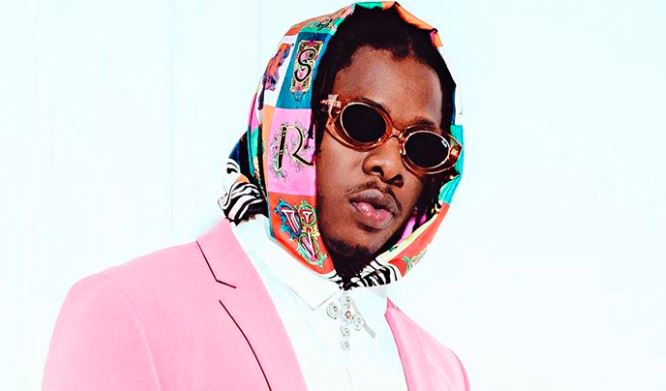 Runtown is one of those artists who just has that X factor, that gets the people going. Yet to drop the ball since we were introduced to him,  he has just updated one of the standout tracks from his 2019 EP, ‘Tradition’, with a Latin-pop remix for “Emotion”.

The remix backs up Runtown’s claim as an “International Badman Killa” through the feature of Spanish DJ, Sak Noel, who flips the mid-tempo Spellz beat for the original “Emotion”, into a feverish EDM-fuelled beat, which builds  satisfying bass-drop. Runtown’s romantic lyrics remain unchanged and it fits seamlessly with the European direction of the remix

Stream “Emotion” by Runtown and Sak Noel below.

ICYMI: Watch the video for Runtown’s “International Badman Killa” from his ‘Tradition’ EP