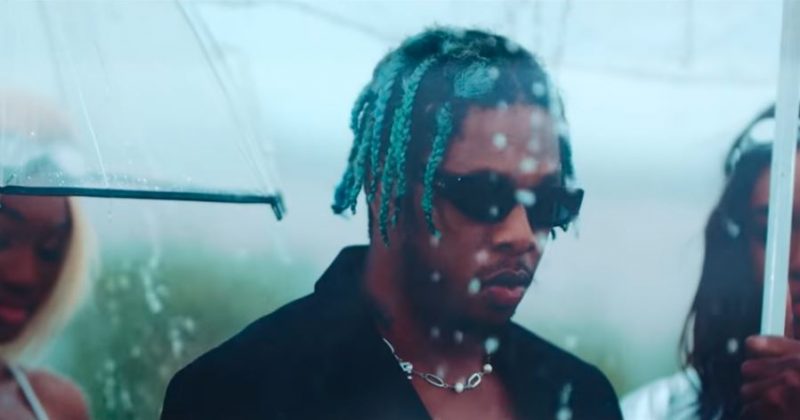 Runtown has remained one of the most consistent artists we have, regardless of his scandalous exit from his record label. A few months ago, he released an EP, titled ‘Redemption’ which maintained his ability to have you in your feelings and wanting to turn up simultenously. Now, to circle attention to the project just in time for the turn up period, he’s released a new music video for “International Badman Killa”, the first video from the 6-track tape.

In the Clarence Peters directed video for “International Badman Killa”, we see Runtown peform the lyrics against a a picturesque motif with striking imageries. This paints an interesting parralel Runtown’s effortless calm attitude, as he remains unbothered by the weather as he sings along to his self-assured lyrics.

Watch the music video for Runtown’s “International Badman Killa” below.

ICYMI: Check out the essentials from Runtown’s ‘Tradition’ EP

Next Article Essentials: Zlatan tells his ‘started from the bottom’ story on debut album, ‘Zanku’