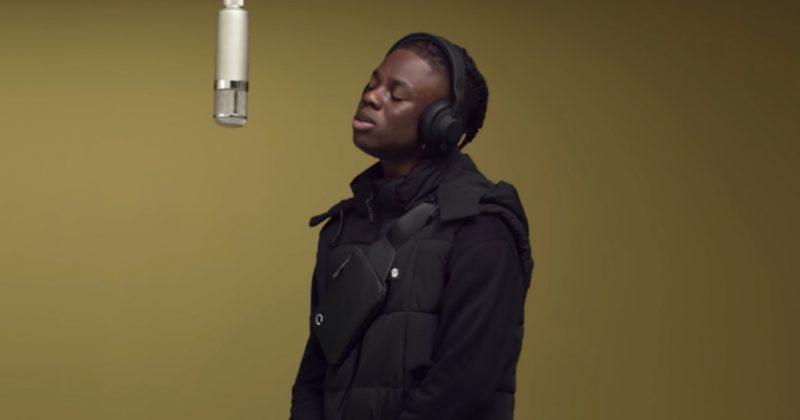 Mavin’s golden child Rema is one of the most prolific artists in the game currently, and he’s having a moment in his career. Following his 3rd EP this year, ‘Bad Commando’, he’s bagged the Next Rated Award at the 2019 Headies and taken his ongoing tour to the United States which has been exceedingly well-received.

Rema continues to cement his rise to international acclaim by performing his recent EP’s titular track “Bad Commando” on the iconic A COLORS Show stage. A COLORS Show is known for only inviting people with particular vocal ability, has seen many notable stars this year from Burna Boy to Koffee, and now Rema has joined the long line of exceptional featured musicians. Over the beat produced by Honter, Rema shows off his impressive vocal range as he delivers a captivating performance just as crisp as the studio version.

0000
Previous Article M.anifest and Burna Boy are on baecation in the video for “Tomorrow”