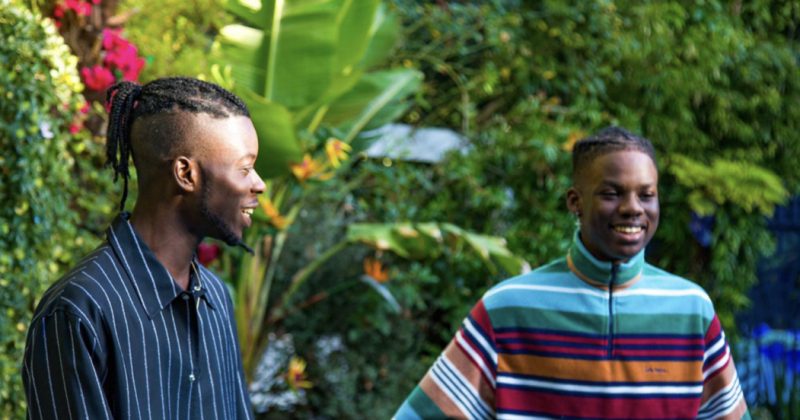 Rema teams up with Brooklyn-based rapper, Thutmose for “Love in the Morning”

Rema’s star has been on the rise since he broke out earlier this year. In just a few months, he’s certainly kept us interested in him, and with 3 EP releases this year alone, the Mavin star is on the way to becoming one of the most talked about names in the industry.

He has managed to wow us just based on his talent alone, and not in collaboration with anyone else, as his  discography contains mainly solo-performances, with his only feature being on his mentor, D’Prince’s single “Lavida” earlier this year.

It has only been a few weeks since he released his latest EP, however, the self-proclaimed ‘Bad Commando’ has just scored his first international feature on Brooklyn-based rapper Thutmose’s new EP ‘Don’ Wake Me Up’.

One of the project’s standout single “Love in the Morning” definitely benefits from Rema’s contribution, and is an up-beat sex positive number from both artists.

While Rema’s versatility is unmatched, his most popular music are his more afropop inclined tracks. It comes as no surprise, then, that for his first international feature, he leans further into afropop tropes, mirroring the kind of flow we saw on songs like “Dumebi” and “Lady”.

‘Girl you dey murder…come make I jam your bumper’ he sings, offering playful complimentary vocals to Thutmose’s rigid flow. Rema is off to a good start with his collaborations, and we’re definitely interested in what else he has to offer.

Stream “Love in the Morning” below.

Next Article Exclusive: How Ycee’s creative process is making him a better man