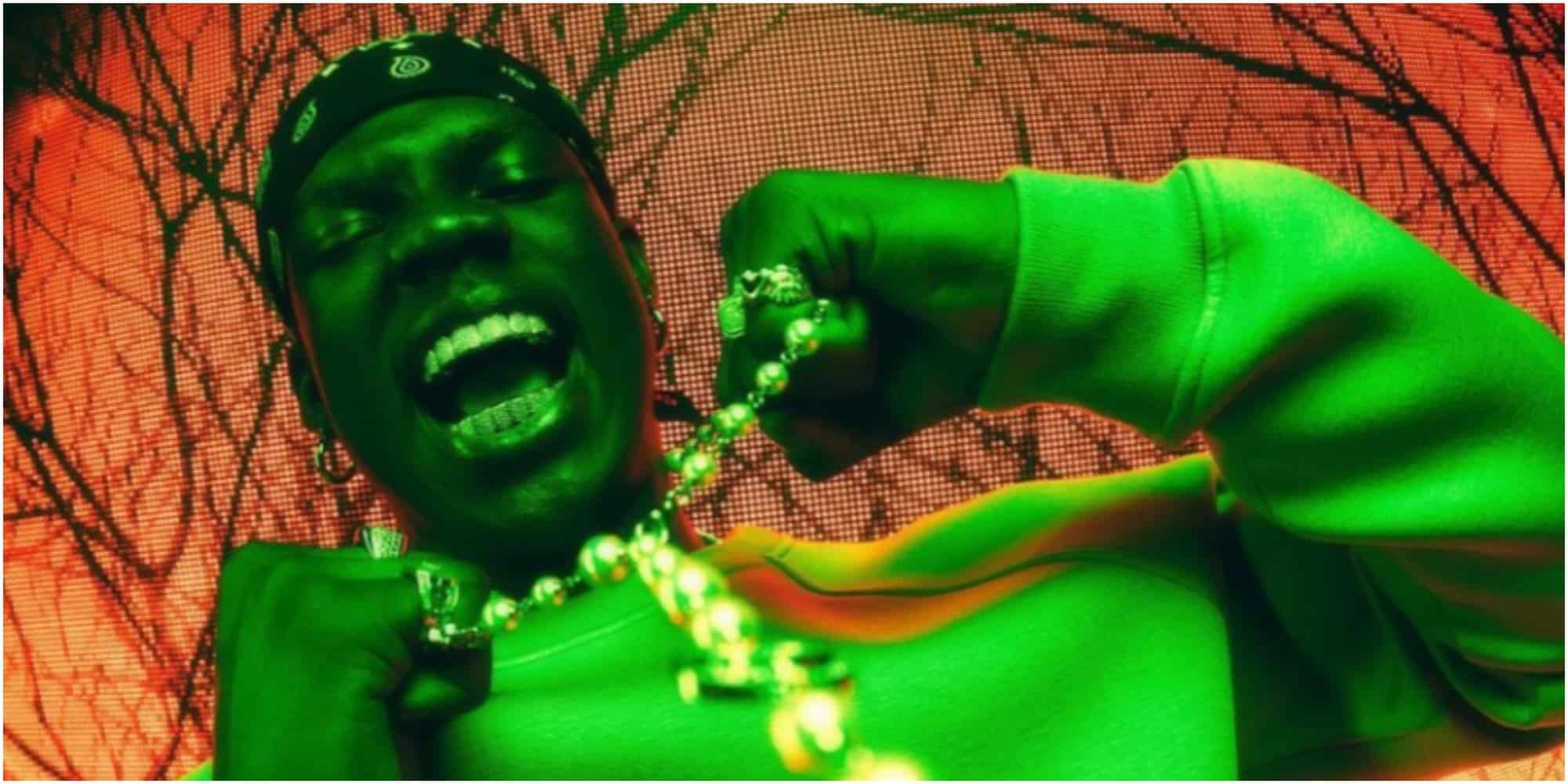 Over the past few years, the soundtrack for EA Sports FIFA games has become as popular as playing the video game itself. Thanks to the refreshingly modern take on genres and music that the soundtrack features, it’s not uncommon for the tracks to reflect real-world music trends and evolve accordingly with our ever-changing culture. The popularity of these soundtracks date back to the early ’00s during a time when streaming services were not readily available.

Steve Shnur, EA’s worldwide executive and president of music shared: “Everybody’s a music fan, and within soccer, there are no geographical boundaries. It’s been successful because soccer has never erased the culture of their players and younger fans.” As the years have gone on, landing a spot on a FIFA soundtrack has become a feat worthy of recognition as it only served to bolster certain artists to different audiences around the world. Though these soundtracks were initially heavily indie-focused, they have since expanded into other sounds and genres including Afropop in recent years.

The 2022 FIFA soundtrack is perhaps it’s most experimental and immersive yet. Announced earlier this week, the soundtrack has been celebrated for featuring the largest tracklist in the series history. Packing in 122 songs from over 27 countries and six hours of music play, the 2022 soundtrack represents the modern sonic landscape today. It comes as no surprise then that Mavin’s golden boy, Rema lands another spot on the soundtrack for the second year in a row.

The impact and reach of the young Nigerian musician is undeniable given that Rema has a plethora of hit singles and EP’s under his belt. From his outstanding performance on his breakout single “Dumebi” to experimental numbers such as “American Love”, and body-quaking hits such as “Lady” and“Woman”, Mavins golden boy has continuously shown why he deserves to be heard in a sea full of his equally talented peers. Recently added to this array of songs earlier in the year was “Dimension”, a catchy number produced by the British-Ghanaian producer, Jae5 which also features UK-based Nigerian rapper, Skepta.

On the mid-tempo record, we are immediately drawn in from its opening moment as a catchy beat carries listeners through the song’s run time. Rema’s hook and closing solo are perhaps the main attractions on the single as the singer quips: “Me ah go dey give them di vibe ’til the kingdom come/The place where I come from be another dimension, Nobody been look my face when I dey on my own,” with lyrics soundtracking his rise from newcomer to global superstar.

The song also earns the singer his second feature on the FIFA soundtrack. This comes after “Beamer” featured on the FIFA 21 soundtrack with other Nigerian acts like Burna Boy for “Location” and Fireboy DML for “Scatter”. Other African artists featured on the 2022 list include “Fear No Man” by Little Simz, “Gliding” by Pa Salieu and Slowthai, “I Want” by ENNY, “Hickory Dickory” by CHIKA, and “Princess Cut” by Headie One, Young T and Bugsey.

FIFA 22 is officially out for sale on October 1st.