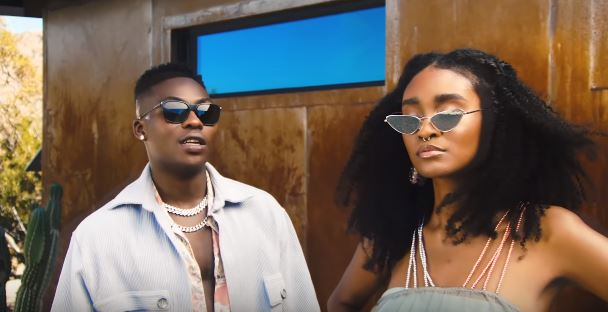 Reekado Banks is no longer being guided by a major label, however, the singer has been meticulous with his moves since becoming independent. After a handful of loose singles and features, the singer finally released “Rora” last month, as the lead single for his yet-to-be-titled sophomore album.

Over the neo-highlife beat Tuzi and Altims put together, Reekado performs a catchy set admiring the physique of his love interest, while also playing out a raunchy conversation between them. For the newly-released music video, Reekado Banks and his muse—both styled in a variety of colourful outfits—are captured in intimate poses, outdoors and in a sun-filled apartment. There are also crisp shots of Reekado performing in front of a live band, embellishing the bewitching groove “Rora” provides.

ICYMI: SEE THE COLORFUL MUSIC VIDEO FOR “GET UP” BY YUNG L AND REEKADO BANKS

Next Article M.anifest & Simi engage in a couple’s spat on “Big Mad”