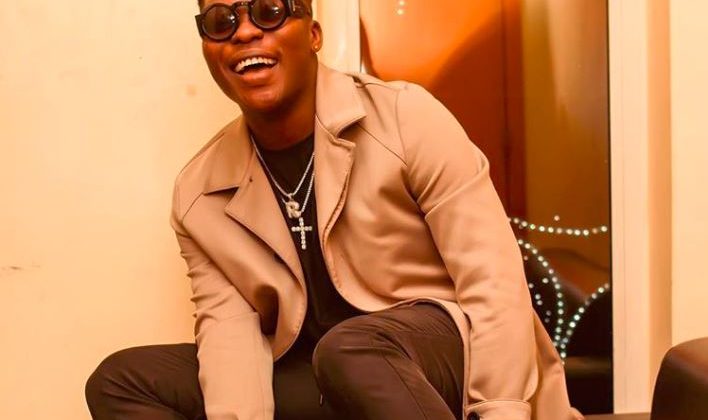 Reekado Banks parted way with former label, Mavins Record to create his own Banks Music record company. Though he shared a video across social media platforms to announce the move to his fans, his exit from the label was rather unceremonious in light of the lawsuits that followed his peers (Runtown and Kiss Daniel) after similar change of management. Reekado Banks isn’t too bothered about any problems and even reemphasizes the fact on the new single, “Yawa”.

Singing, “No Doubt/ Yawa Dey Make Man Sad/ But My Brother That Dance/ Me I No Go Kill Myself” over the lightweight high-life beat Quebeat produces with familiar samples, Reekado Banks is too focused on the music to stress. And with his catchy interpolation of some familiar Afropop hits like 2Baba’s “Nfana Ibaga”, “Yawa” is convincingly positive enough to be uplifting. “Yawa” is Reekado Banks’ first release under his Banks Music label and it’s credited to his label while he and DJ Yung are credited as featured. Though there’s a chance that he made the move to promote his label, it’s hard to ignore the fact that he carefully reclines from taking ownership of the song.

You can stream “Yawa” below.