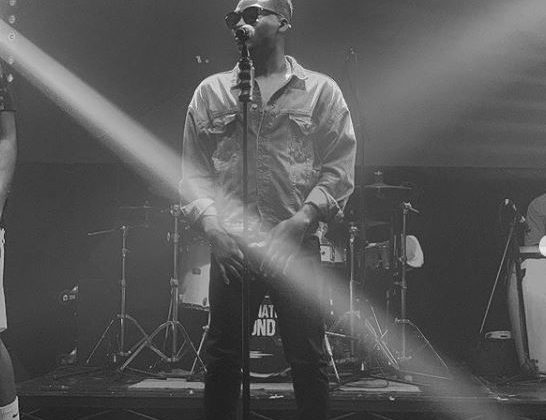 At the beginning of the year, Reekado Banks left the supportive confines of a traditional label system to set up his own eponymous imprint. Since then, he hasn’t hugged the spotlight too tightly, dropping two loose singles, “Maria” and “Yawa”, and making a sparse amount of guest appearances. However, the ex-Mavin singer is turning things up a notch; he very recently wrapped up a quick U.S tour, and he’s now put out a groovy new single, “Rora”, just in time for peak concert season.

Seemingly enchanted by a bodacious muse, Reekado’s lightweight set on “Rora” goes beyond suggestive, with his salacious lyrics playing out his own side of an aggressively flirty conversation, made even more explicit by a line linking Ghanaian dish, Shitor, with his carnal urges. Supporting his impassioned, catchy melody progression, Tuzi and Altims lay down a bewitching groove of thumping percussions and highlife guitar riffs, with additional electric guitar scratches by virtuoso Femi Leye. “Rora” is the first single off Reekado Banks’ upcoming sophomore album, which makes for a great lead off since it is obviously primed to become a mainstay on DJ sets and at parties.

You can listen to “Rora” here.

ICYMI: DJ ENIMONEY AND REEKADO BANKS WANT YOU TO DANCE TO THEIR NEW SINGLE, “OGEDE”

Next Article Psycho YP puts on a flexing clinic on “Woah”