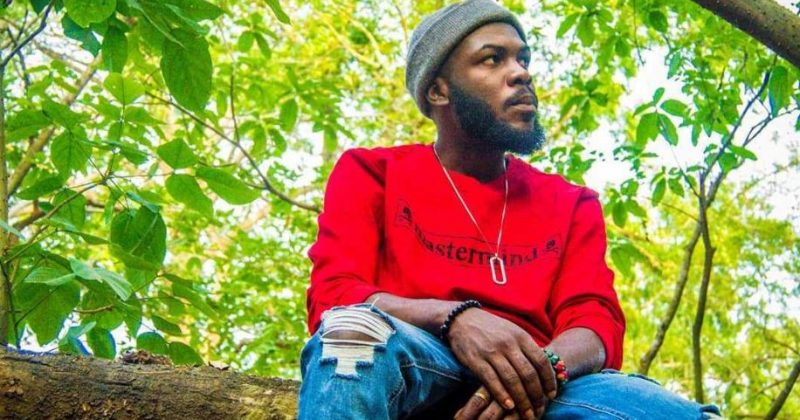 Rap Song of the Week: Vader The Wildcard’s “You Garru Be Kidding Me” is an infectious pop-rap banger

After more than a few attempts, it seems like Vader the Wildcard is finally off to the races. The Ibadan-based rapper first garnered major attention after winning the HennessyVSclass Cypher Competition back in 2017, but he wasn’t able to string together a consistent run of material till last year. In the final half of 2019, he put out two joint projects with tGM and another short but excellent EP with veteran hip-hop producer, Teckzilla.

For his first official single of the year, “You Garru Be Kidding Me”, Vader cuts loose, committing to the comedic side he’s previously showed on social media and a few previous cuts like “Half of a Mellow Sun”, off WeTalkSound’s ‘Lofn 3’. While it has the same dedication to humour as his other attempts, there’s a sly purpose in how “YGBKM” is basically a series of jokes, with no set-ups and every single line is the punchline. Within these non-sequiturs, you’ll find that Vader’s raps are actually quick-witted and timely observations, coated in playfulness and sarcasm—a language readily available to the average Nigerian.

"Bimbo Akintola & I, we dated back in the day…"

Go on tiktok @Oli_Ekun to mix your video with mine ♥️

Between poking fun at greedy religious leaders and chuckling at our generation’s fondness for noncommittal relationships, “YGBKM” is a bit more serious than it initially presents. The levity in Vader’s cadence and the songwriting—especially the title as the refrain—are telling signs that the song was crafted for singalongs and is perfectly suited to his ongoing ‘Kidding Me’ challenge.

“Just imagine someone somewhere thinking this song won’t blow”, Vader jovially quips over the light keys and languid but groovy percussion. When that line comes in at the end of the song, you’re already laughing with him because it’s very possible that he’s correct, given that “YGBKM” is an infectious jam with serious smash hit potential.

Listen to “You Garru Be Kidding Me” here.