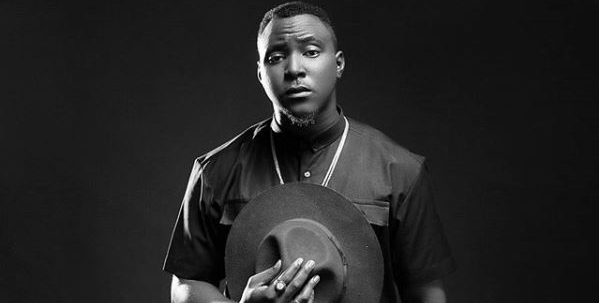 Rap Song of the Week: Eclipse Nkasi declares himself the “King Right Now”

Bragging is commonplace in hip-hop, but the best rap songs built around brags are indented by an effortless moxie, that will command listener’s instant attention. Carried along by an authoritative and unflustered flow, Eclipse Nkasi’s “King Right Now” bears the right markings of an essential braggadocio cut. Affording himself just two-and-a-half minutes over a bombastic beat that merges electro-funk with shades of UK drill, the indie rap veteran gets to the point, artfully brushing off stones being hurled at him and barking out life advice to jobless haters without breaking concentration.

Every bar on “King Right Now” is sharply written and delivered, especially on the first verse where there’s an abundance of intricate rhyme patterns. By the second verse, he switches gears, opting for clear-eyed one-liners that draw most of the attention to his berating vocal tone, even though he still jams his raps with internal schemes. “Chale, e for better make you go find work/leave amebo and the small side talk”, he orders, before switching into a British accent for the equally mean closing lines of the verse. “King Right Now” hits the sweet spot between being highly technical and insanely catchy, and it serves a convincing showcasing both Eclipse’s pen game as well as his accomplished song-making abilities.

“King Right Now” is the lead single off Eclipse’s soon-to-be-released album, ‘Child of Destiny’. You can stream the single and pre-add the album here.

ICYMI: MARTYN’S “CAN’T GET NO SLEEP” IS THE SOUND OF AN ARTIST ON A MISSION