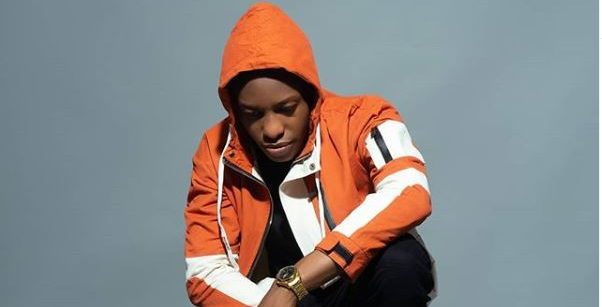 Rap Song of the Week: Martyn’s “Can’t Get No Sleep” is the sound of an artist on a mission

In order to effectively communicate their ambition on wax, nascent rappers need to balance skill and clarity. One is important to showcasing ability and potential, while the other helps in creating a bond with the listener. On “Can’t Get No Sleep”, Martyn performs a stunning balancing act between the two tenets of an ambition-based rap song, and in the process, he comes off as a rapper that is both supremely talented and easy to root for.

Earlier this week, Martyn released ‘Paper Planes’, an EP of songs taken from a forthcoming trilogy project. At the centre of those songs is the need to prove that he’s on the right path, not just to the listener but to himself as well. As the closer of the 6-track project, “Can’t Get No Sleep” is a summation of the multiple moments of brilliance into a career-defining statement cut. Right from the moment he arrives, there’s vigour and poise in his voice as his vivid and clever raps land in a controlled flurry.

“I gotta prove that choosing music was a sound decision”, Martyn quips over the radiant beat that immediately recalls Kanye West during his chipmunk soul era. By the time he exits with the final line, “bend the knee or you gon catch something, cos y’all don’t strike me as fire, you don’t match for me”, it’s a declaration that he’s on a mission to start achieving his rap dreams, sooner rather than later.

Stream “Can’t Get No Sleep” here.

ICYMI: LADIPOE ROUNDS OFF REVIVAL SUNDAYS WITH “TAILOR MADE”