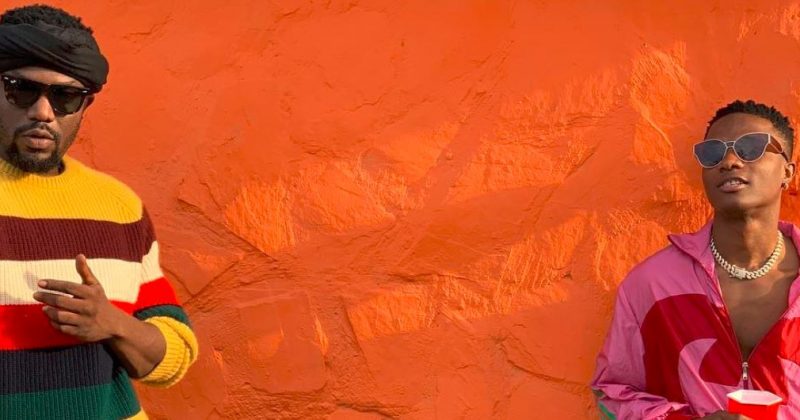 R2Bees have been building anticipation for their coming project, ‘Site 51‘, since they released the album’s lead single, “We De Vibe”, back in July. Earlier this month, the Ghanaian hip-life duo released “Boys Kasa”, featuring La Meme Gang, and are now releasing “Supa”, with a Wizkid feature that’s bound to heighten fans’ excitement for the project that’s expected to be released next month.

Hearing Wizkid’s laid-back vocals riding the mid-tempo piano-led beat Killmatic produces with layers of sweeping synths, percussion and a catchy drum riff, “Supa” evokes images of cookout by the beach. His lyrics, “I Fit Do Anything for your Love”, paint a picture of a perfect romance, an attribute that has become the currency of dancefloor geared Afropop. Mugeez performs a sultry verse as well and Omar Sterling helps complete the balance.

You can watch “Supa” below.