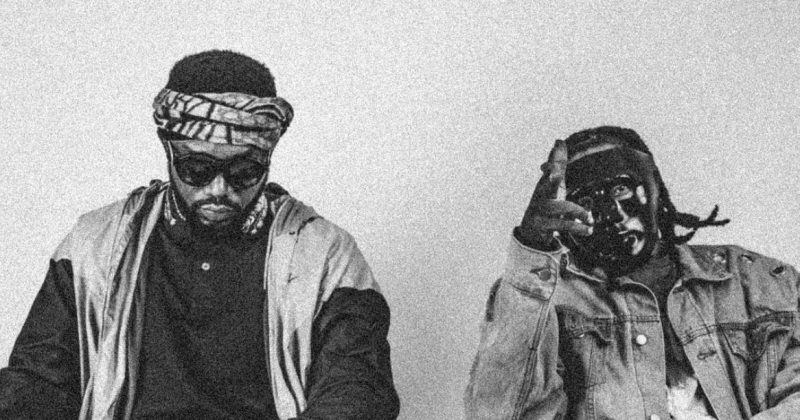 Ghana-made group R2Bees is on course to release its third studio project, Site 51 in the coming months. Earlier in July, R2Bees dropped, “We De Vibe”, an uptempo club banger and lead-single off the project. For their new single, Mugeez and Omar Sterling bring on alternative Afro-hip-hop group, La Meme Gang alongside, Humble Dis, Medikal and B4Bonah who all share screen time and verses for “Boys Kasa”.

“Boys Kasa” is an Akan phrase loosely translated as “boys talk”, and as expected, casual banter about women and sex surface through the track. The accompanying video for “Boys Kasa” features shots of boys in the having a good time in the slums, a hint the new single will feature on Site 51 (their first LP in five years). R2Bees half, Mugeez, told Voice of America Site 51 is a tribute to Terma 51, the neighbourhood Padae and Mugeez spent a chunk of their childhoods.

Site 51 is expected before the end of the year. Stream “Boys Kasa” below:

0000
Previous Article Listen to Ice Prince and Peruzzi on “Yawa”