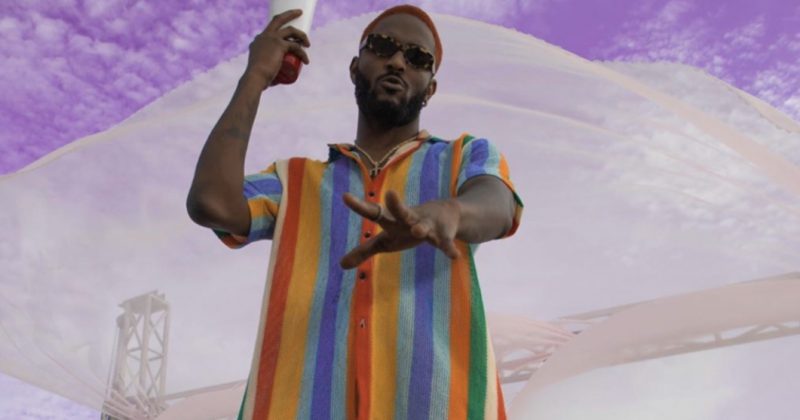 Earlier this year, Prettyboy D-O announced his upcoming sophomore album ‘Pretty World’. Since then, he has released the album’s lead single “Dey Go Hear Weh” an up-tempo bop, where D-O’s mocks his haters over a catchy dancehall beat.

Now Prettyboy D-O has updated the track with a befitting music video, directed by Seyi Akinlade for UAXStudios. The music video for “Dey Go Hear Weh” opens up with D-O being beaten by a group of men dressed in black, who leave him unconscious before they flee the scene. What follows the attack is an invitation into D-O’s  ‘Pretty World’, a warehouse filled with money, drugs and a sinister air ripe for revenge.

At the end of the video, D-O’s enemies do indeed ‘hear weh’ as his loyal supporters drag in a man, presumably one of his earlier attackers. D-O, his lover and son look down on the man with murderous intent. Watch the music video to “Dey Go Hear Weh” below.