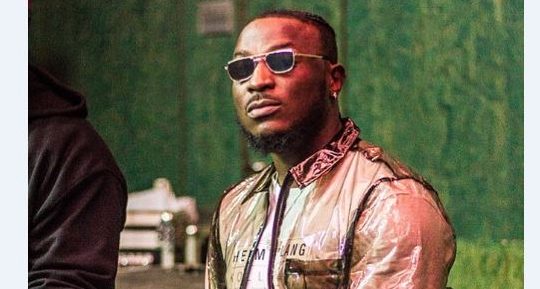 Peruzzi teases debut album with a second single, “Only One”

Over the last few months, Peruzzi has regained momentum following the lukewarm reception to his 2018 EP, ‘Heartwork’. Earlier this month, the singer announced his debut album, ‘Huncho Vibes’, revealing its tracklist a few days later. The project now has November 8 release date, and listeners can also pre-order the album before it drops.

He’s also shared a new single, “Only One”, as the second single in the lead up to ‘Huncho Vibes’. Over a mid-tempo beat that bears similarities with his sleeper hit, “Majesty”, Peruzzi sings affectionate lyrics aimed at his love interest, cherishing her beauty and their romantic relationship. Following up the reggae-tinged lead single, “Nana”, the new single foreshadows a romance-themed album from Peruzzi, in his usual fashion.

Pre-add ‘Huncho Vibes’ and listen to “Only One” below.

ICYMI: CATCH THIS DMW FLEX ON “ON GOD”, FEATURING DAVIDO, MAYORKUN AND DREMO