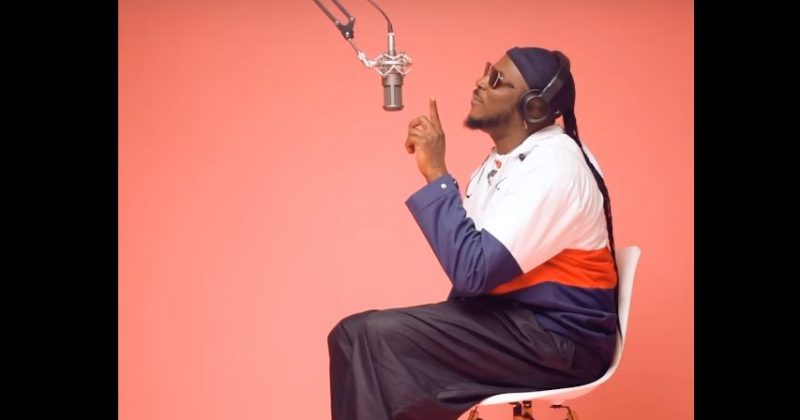 Peruzzi bursts out his reggae influences for new single, “Nana”

Peruzzi has sustained his relevance in the mainstream since breaking out in 2018 with his ‘Heartwork’ EP boasting of hit songs like “Majesty”. But the DMW singer isn’t resting on his laurels just yet. Word on the street is he’s already working towards releasing his debut album, and his latest release, “Nana”, hints at what we can expect.

Lush produces a Caribbean influenced beat, mixing Raggea fueled guitar riffs and drums to create a groove for Perruzi’s layered vocals, singing of his romantic feelings for a love interest. The song debuted on Amazing Klef’s AKtivated TV YouTube show where Peruzzi sits in front of the mic in the studio to perform his vocals.

Next Article Jake Doe tries to rescue a relationship on “WWW”