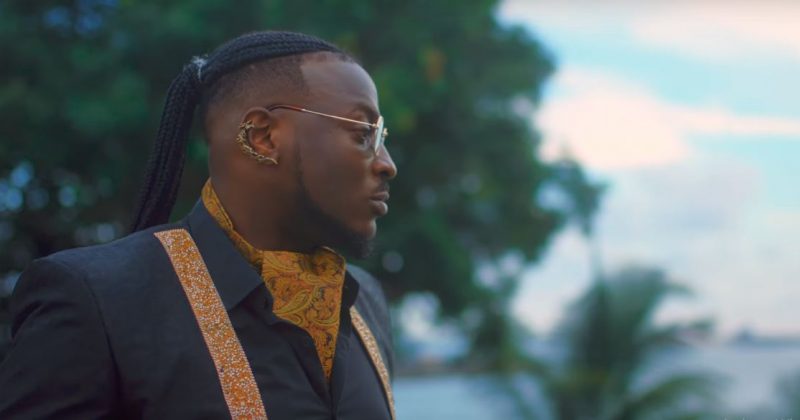 Peruzzi returns his focus to music with the release of an accompanying music video for “Majesty”, off his ‘Heartwork’ EP. The song stood-out for being the project’s centrepiece as Peruzzi expresses his vulnerable emotions about a love interest. While he was able to capture the wistful tendings of feeling like you’ve found the one you love, the music video Dammy Twitch directs expands on his romantic plot to tell a dramatic wedding story.

The video for “Majesty” details the struggle of artists, outlawed by the conservative older generation of parents as we watch Peruzzi’s love interest (played by Big Brother housemate, Cee C) try to convince her parents of her love for Peruzzi. Her argument for her feelings to be considered was neglected until she eventually has to work out on the bridegroom on the wedding day when Peruzzi and his high-fashion styled boys crash the party.

Watch the dramatic video for “Majesty” below.

ICYMI: Listen to “Bayi” by Peruzzi and Zlatan