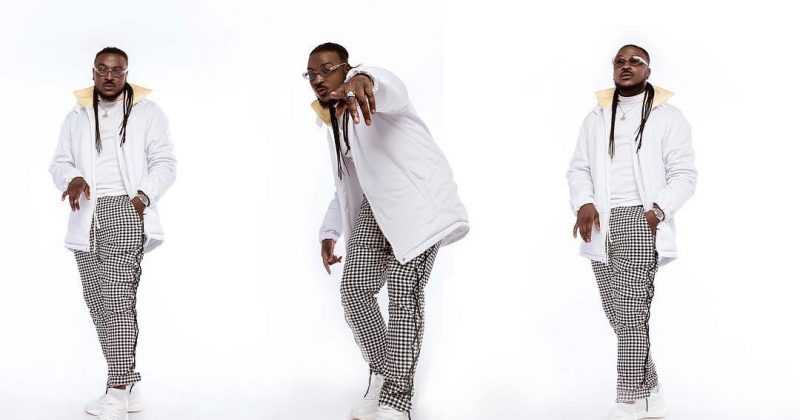 Listen to “Bayi Bayi” by Peruzzi and Zlatan

Peruzzi taps Zlatan’s dance-ready raps for his latest single, “Bayi Bayi”. Cuts from the single already made rounds on social media after the duo shared a clip from their recording session at the DMW studio but they just shared the official single produced by Northboi.

Zlatan’s street savvy rap bars set the pace for Peruzzi’s boastful performance as they both remind doubters of their climb to success. The catchy beat and their melody draw on R&B and dance music, suggesting a thrilling, carefree mood despite the subtly aggressive lyrics; “E Go Hot For You, As I Don Get the Money.” As if to prove the most familiar genre labels can only partially categorize his sound, the romantic lyrics that have defined Peruzzi’s discography are replaced by brags more suited for a rapper on “Bayi Bayi”.

You can stream “Bayi Bayi” below.

ICYMI: Listen to “Samena” by Chinko Ekun and Peruzzi