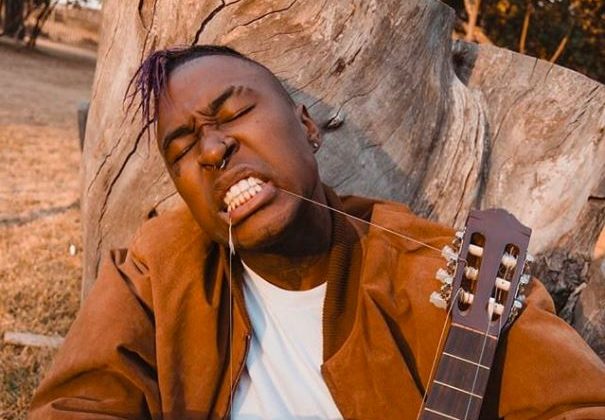 The fanfare for PatricKxxLee’s music releases has seemed even more impressive since he parted way with his former ARTIS label. He has also kept fan satisfied, not letting the breakup affect the frequency of his releases with music videos like “Achoo” and singles like  “NDNA RIPCN RIPKC” and “Spaceship”  keeping him in constant circulation through the first half of the year. He just released a new song, “My Chemical Romance”, conjuring an intricate tribute to rock as he names the heartfelt song after the emo American rock band.

The goth influences on PatricKxxLee’s music is the perfect fit for his chaotic world view, making songs about his tortured existence. But by infusing his trap preferences with the 808-heavy trap beat he produces for “My Chemical Romance”, the song shapeshifts between brooding and explosive with ease. Singing “I can show just how black this earth gets. Don’t start shit”, PatricKxxLee’s tale of heartbreak is built around his openly destructive persona. The featured guest verses from Yuang, Willy Cardiac and AcidvsAcid, however, provide more context for the song’s palpable angst, heard in the anguished vocals, the shape 808s and the bleeding guitar samples.

You can stream PatricKxxLee’s “My Chemical Romance”, featuring Yuang, Willy Cardiac and AcidvsAcid.