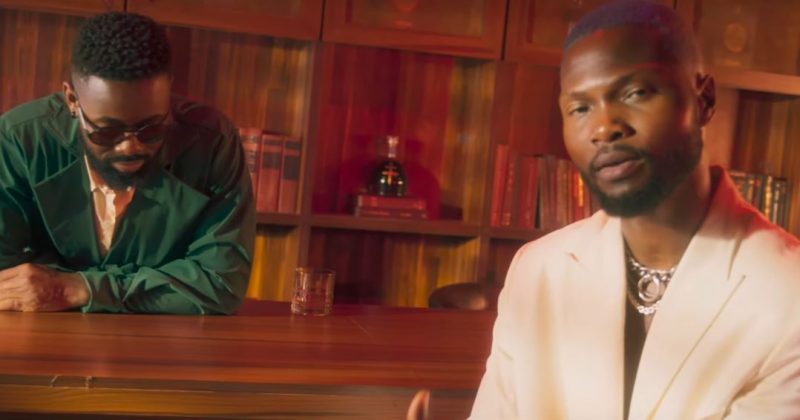 Watch WurlD & Sarz in the cryptic video for “Ego”

After collaborating in 2018 for “Trobul” ,“Ego (Nobody Wins)” was this year’s first hint at Sarz and WurlD’s upcoming joint EP, ‘I Love Girls With Trobul’. The 8-track tape is expected soon, so the pair are whetting fans’ appetite with the music video for pre-released “Ego (Nobody Wins)” single.

The party set for the music video which Chukwuka Nwobi, WurlD, Baba Agba and Muktar co-direct, balances the groovy sound of the EDM-influenced Sarz-produced beat with the WurlD’s melancholic lyrics. While the artists and cameo cast of LadiPoe, Bolu Aduke Kanmi and others are seen in colourful clothes at a party, the video follows a rather moody narrative, detailing the struggles of starting a new relationship.

Watch the music video for Sarz and WurlD’s “Ego (Nobody Wins)” below.

ICYMI: Listen to “Mad”, the latest single from ‘I Love Girls With Trobul’

Next Article Watch the charming video for J.Derobie’s “Odo Bra”