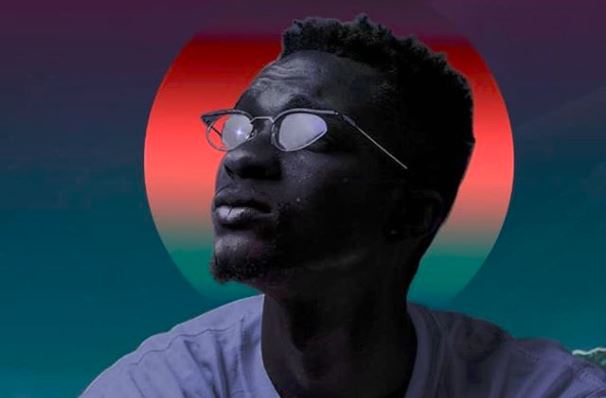 While fans keep vigil for the release of $pacely’s upcoming 10-track album, ‘Fine$$e or be Fine$$ed’, the La Meme Gang act continues teasing with single releases from the tape. His latest single, “Somimu” featuring Magnom and Cina Soul, is the project’s 5th pre-released single and it highlights the singer’s sultry intentions.

The song is a little soulful and completely romantic, as $pacely, Magnom and Cina Soul stumble gracefully through vocal hook after hook over an array of glistening synth samples. Teaming up to sing sweetly of their affectionate feelings for their love interests, “Sominu” sounds like a trip to a time when R&B songs were innocent, relying purely on earworm silkiness.