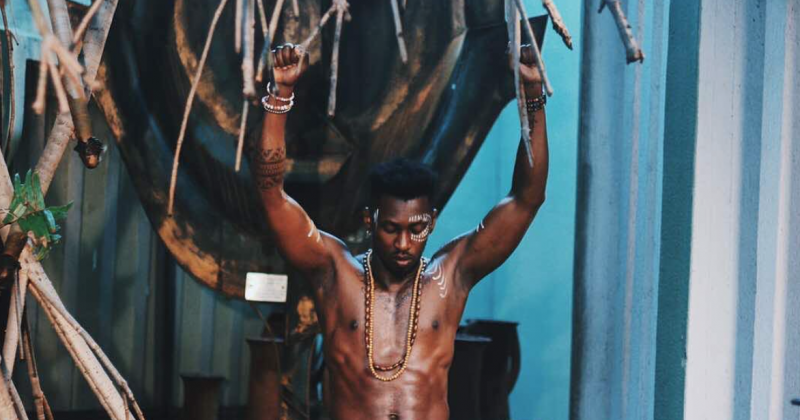 It wouldn’t be a bad idea to just name a category of music and all it encompasses, simply, ‘Fela’. Many musical releases have drawn on inspiration ranging from the culture, style, art, sound and dance patterns from the king and originator of Afrobeat. There are just two things to know before watching Orezi’s new release “Cooking Pot”: It mixes the nostalgia of that childhood game, “Who stole the meat from the cooking pot?” while pulling from Fela’s rich aesthetic.

“Cooking Pot” kicks off with a quick-witted line “Alcohol is sweet, but if you take am too much na problem” as Orezi goes on to sing of fornication, taking a stand against rape, sexual consent and safe sex. This is quite the sharp introspective turn from the same man whose catalog has been mostly composed of dance and party themed music.

#COOKINGPOT OUT NOW ON ITUNES !!! GO GET IT MA PEOPLE 💪 #COOKINGPOT VIDEO DROPS 8 AM ONLINE TOMMOROW !!! BEST VIDEO THIS YEAR 2017 !! NOT YOUR AVERAGE SH*T #WAYUP

For Nigerian music, the turn to more socially conscious themes usually connotes an alienation of people who just want listen to music about having a good time. But “Cooking Pot”, thrives on a wiry bass guitar baseline and drums set on Fela-insipred call-and-response back-up vocals. This instrumentation you hear is done by TymG and Mixed by Ex-O captures succinctly the Afrobeat genre especially through the use of Saxophone and drums on the track.

Adasa Cookey’s video direction is also cleverly done through all the Fela-themed props and costumes that were utilised. “Cooking Pot” couldn’t have been better executed.

See Orezi in “Cooking Pot” below

ICYMI: Dáramólá is no longer longing for love because he has it “So Good” already

0000
Previous Article Davido releases R.Kelly Remix of “IF” for free